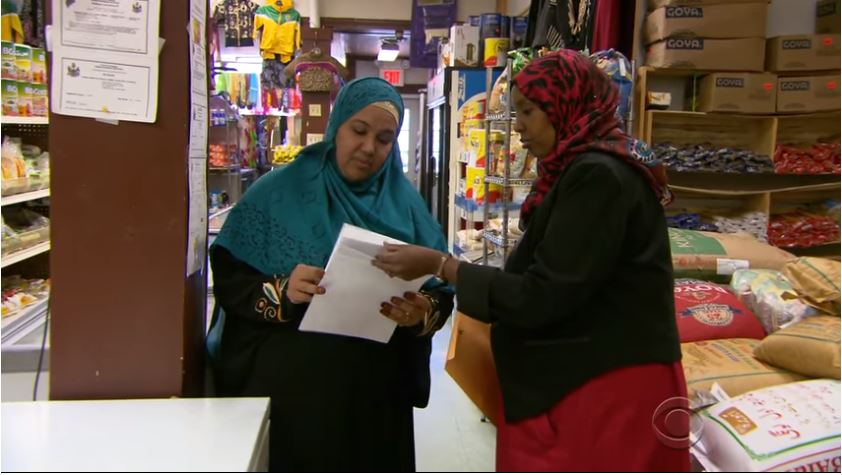 The town of Lewiston, Maine is undergoing a revival thanks to an influx of Somali refugees.

When the refugees began arriving 15 years ago, many longtime residents were resentful.

Lewiston’s economy was tanking, businesses were closing, jobs were scarce. The newcomers were seen as welfare freeloaders…

In fact, the city’s public assistance spending has remained unchanged since 1990. But what has changed is Lewiston itself.

The Obama administration is falling woefully short of its goal of resettling 10,000 Syrian refugees by the end of the fiscal year in October.

10,000 refugees out of a total refugee population of 5 million is, of course, a drop in the bucket. But in communities like Lewiston, which was hit particularly hard by an economy wide shift away from manufacturing, its clear that an influx of a just a few thousand new residents can make a meaningful difference.