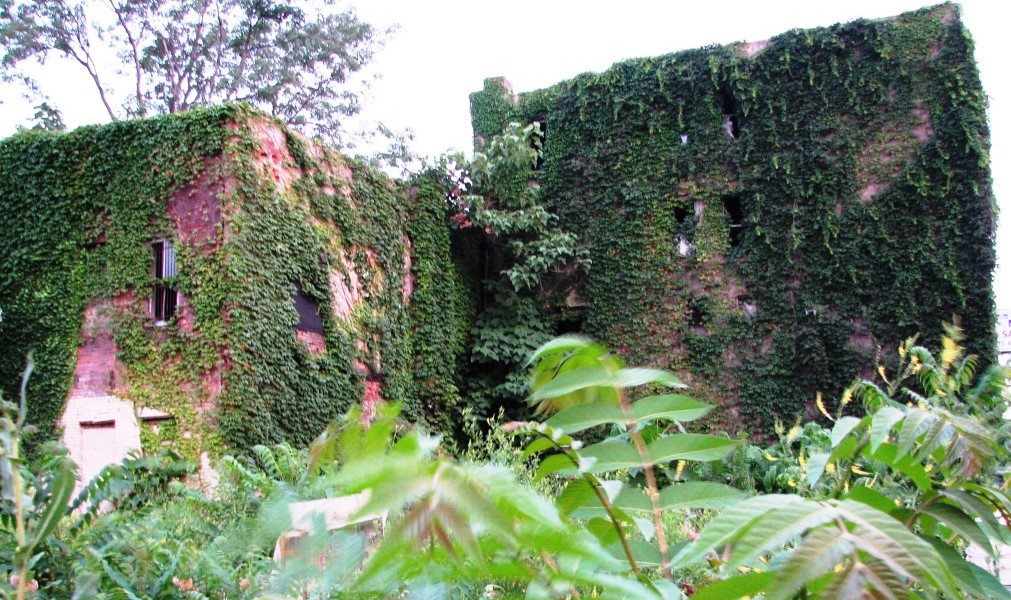 The Revitalizing Downtowns Act (RDA) was introduced in the U.S. Senate in July 2021.

Designed to revive urban downtowns, the RDA provides a 20% tax credit to developers who convert unused office space into residential housing while reserving 20% of the new space for low-income affordable housing. (Note from editor: As documented in the 2020 book, RECONOMICS: The Path To Resilient Prosperity, boosting affordable housing is one of the most reliable downtown revitalization strategies.)

The RDA is designed to entice landlords to transform office space that was abandoned during COVID and is still empty due to the shift toward working from home.

Although the RDA is still working its way through the House of Representatives, some cities like Monroe, Louisiana, and Albuquerque, New Mexico, have implemented policies to bring the RDA to life even before it is formally enacted.

Philadelphia, Pennsylvania has not yet proposed tax incentives to address this particular issue, but has, instead, implemented a program that would couple nicely with the RDA.

This past fall, the Philadelphia Housing Authority (PHA) started a program that offers landlords cash signing bonuses and approval priority if the landlord accepts tenants who use government vouchers to assist with housing costs.

The PHA’s program, along with the enactment of the RDA, could help Philadelphia’s low commercial occupancy rate by motivating developers to convert unused office space into apartments.

The PHA program and policies based on the RDA could further counter the trend away from accepting government funded low-income housing tenants which many landowners see as risky and less profitable.

That current trend is exemplified by plans to demolish an apartment complex located at 3990 Market Street, a low-income housing apartment subsidized by the United States Department of Housing and Urban Development (HUD).

Upon the termination of its contract with HUD, the owners, IBID Associates (IBID), planned to convert the building into a commercial property.

IBID followed the necessary notice requirements and was set to proceed with demolition. Yet, on March 10, 2022, Philadelphia City Council passed a bill that suspended demolition to avoid displacing tenants. Representatives at IBID have threatened suit for the Council’s allegedly unwarranted involvement.

The outlook for the Philadelphia market is unclear. If the RDA is enacted, its tax credit, coupled with the availability of commercial space and the PHA program, may very well lead to a construction boom and new residents in Philadelphia.

Photo of abandoned house in downtown Philadelphia is by Storm Cunningham.

This article by Erika M. Miller originally appeared on the Obermayer website. Reprinted here (with minor edits) by permission.