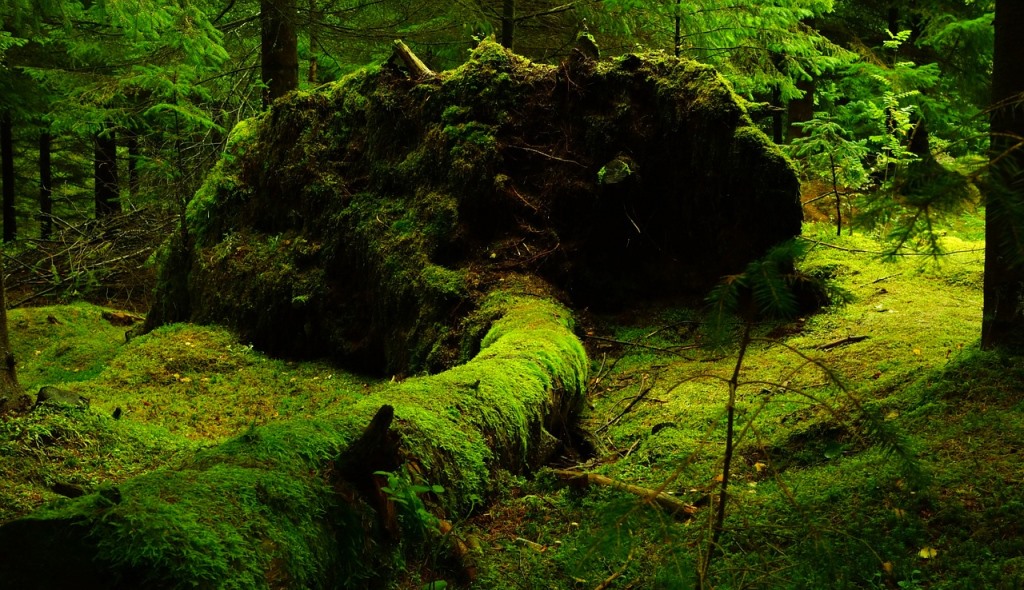 On April 30, 2021 (Arbor Day) it was a time of immense hope because it reminded us that the simple act of planting and caring for trees can bring powerful results – even progress on the immense challenge of climate change. Best of all, trees offer progress that we all can participate in, from children to the elderly, from governments and corporations to frontline community groups.

That is important because reaching the huge goal to conserve, restore and grow a trillion trees by 2030 can’t be done only in big jumps by big actors. We must help trees to spring forth and thrive everywhere, right down to the streets and neighborhoods of our cities.

This Arbor Day, the US Chapter of 1t.org is celebrating a dramatic surge in new pledges that deliver on the 1t.org vision to simultaneously empower action at all of these levels, and to bring these diverse actors together to find new strength united as a single movement. Here are three snapshots from among these new pledges that capture the diverse ways in which our newest trillion trees leaders are bringing all hands on deck.

The Girl Scouts of the USA are one of America’s most revered institutions, with more than 70 million Americans who have participated as a Girl Scout or volunteer. The Girl Scouts has always stood for the empowerment of girls to lead and for the importance of service, including caring for our environment. As concern about climate change began to rise among Girl Scouts, so did their interest in a way to help: planting trees. The Girl Scout Tree Promise grew out of these roots, a new pledge to plant 5 million trees over the next five years.

Girl Scout Councils across America are already mobilizing in remarkable ways to keep this promise, showing the unique energy that Girl Scouts bring to everything they do. In fact, the very first meeting between a Girl Scout Council and American Forests, the forestry advisor for the effort, drew 600 eager girls from South Texas on a Saturday morning to plan out their tree planting efforts.

As the level of climate concern rises among the general public, there is an unprecedented readiness for people to take their own direct action, from larger steps such as switching to an electric vehicle to daily changes in our food consumption and home energy use.

This broad commitment offers huge potential for the trillion trees movement, and Ecologi has developed an ingenious platform that lets individuals make the commitment to become carbon neutral in a manner akin to the many governments and companies that have made this pledge.

The Ecologi platform gives each member powerful tools to calculate his or her own carbon footprint, and the ability to offset this footprint by financially supporting tree-planting projects. The member can track the trees being grown and is also given guidance for ways to reduce his or her carbon footprint. The platform has been immensely successful due to its rigor, clarity and friendly user interface, having already supported the planting of more than 10 million trees.

But that is just the beginning – Ecologi has stepped forward with a pledge to plant 1.7 billion trees by 2030, powered by the extremely rapid membership growth in its platform. As important as all of these trees will be the millions of people who gain awareness and join the climate action community by taking this action. We can surely expect these climate positive people will help in other ways, also.

Some places are relatively easy to restore forests, such as replanting trees on defunct agricultural lands. Former coal mine lands, dotted across the ancient Appalachian Mountains, are definitely on the other end of the spectrum. Reforesting these lands often requires “deep ripping” of compacted mine spoils before native Appalachian forests, some of the world’s most ecologically significant, can be restored.

Green Forests Work is an exemplary non-profit that was formed specifically for this challenge, and is bringing Appalachian forests back to life in close partnership with local communities and government agencies alike. Green Forests Work has already planted 3.1 million trees on former coal mine lands and has engaged 20,000 volunteers in this effort.

Now, with a new pledge to the US Chapter of 1t.org, Green Forests Work is committing to plant another 5 million trees across 7,500 acres. At a time when Appalachian communities are undergoing the important transition to a rebalanced economy, built on different aspects of the region’s natural richness, these restored forests will mean as much to community redevelopment as to our climate.

So this Arbor Day, as we emerged from the grip of a global pandemic and redouble our commitment to climate action, these pledges should give us all hope. Hope that we are ready to act as one in taking on our greatest environmental challenge of climate change. Hope that we can tap into the power of trees to help, even springing from our rockiest soils.

After all, it was President Theodore Roosevelt who said, in his Arbor Day message of 1905: “When you help to preserve our forests or to plant new ones you are acting the part of good citizens… If your Arbor Day exercises help you to realize what benefits each one of you receives from the forests, and how by your assistance these benefits may continue, they will serve a good end.”

Photo by woong hoe from Pixabay.

This article—written by Jad Daley, President and CEO, American Forests—originally appeared on the website of the World Economic Forum. Reprinted here (with minor edits) by permission.

See the website of the US Chapter of 1t.org.