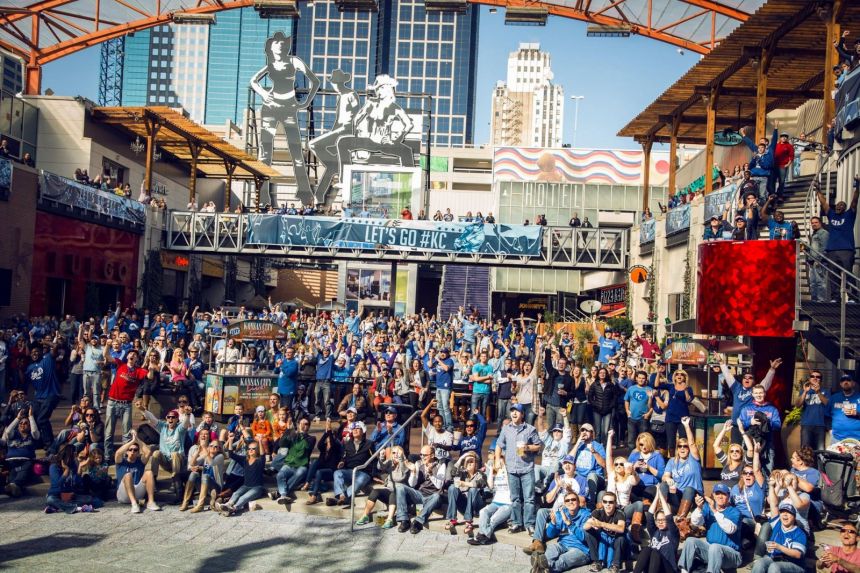 Occupying an entire city block of Kansas City, Missouri with restaurants, bars, nightspots and shops, KC Live is the shiny center of the city’s Power & Light District, a popular destination on the edge of downtown. Packed with families and young adults during the weekends and on game days, the district would have been unimaginable in Kansas City 15 years ago.

“The area was a ghost town then,” recalls Yael T. Abouhalkah, an editorial writer for the Kansas City Star and former local news reporter. “People didn’t go there and they had no reason to. … [now] it gets a lot of suburban people to come downtown, which is not something we had before.”

But, to get the project done, the city issued $295 million in city-backed bonds to help the company build the $350 million KC Live entertainment district. The city guaranteed the debt under the assumption that new businesses and development in the district would generate $18 million to $20 million in taxes to cover the bond’s annual debt service, allowing the city to repay the bond without digging into its already strained general budget. The project would pay for itself, Mayor Kay Barnes argued back in 2006 when defending the project to skeptics in the City Council and press.

Barnes was off. Way off. The district opened just before the economy crashed. Its thousands of square feet have been slower to lease than anticipated. Annual tax revenues generated in the district have ranged from $4.5 million to $5.4 million in the past few years, according to the city. That means that taxpayers are left on the hook for 70 to 75 percent of the money needed to pay down the debt each year, paying anywhere from $14.9 million in fiscal year 2014 to a projected $8.5 million this fiscal year.