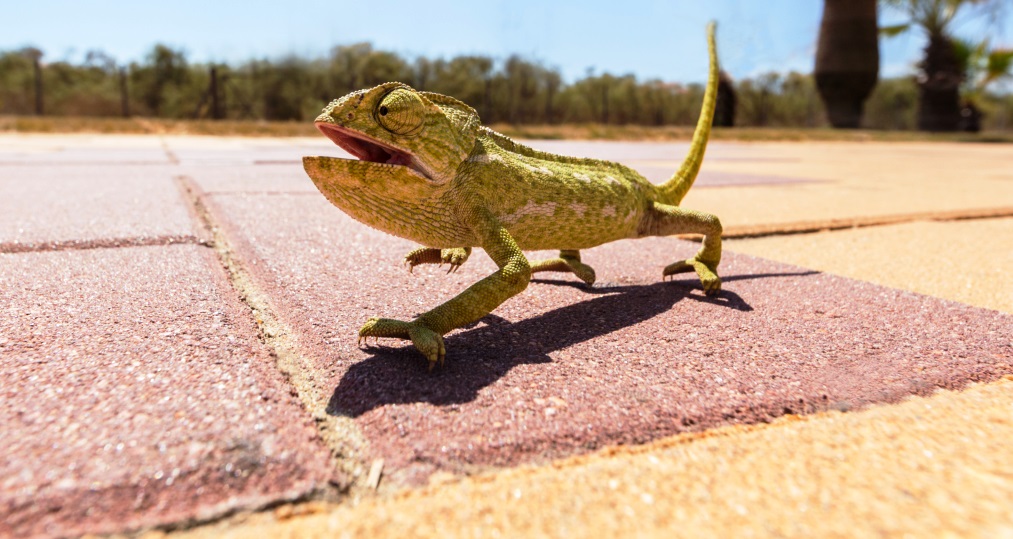 The landmark Decade on Ecosystem Restoration 2021-2030 declared by the United Nations was announced in the previous issue of REVITALIZATION. It comes just 17 years after publication of The Restoration Economy, which called for the declaration of “Century of Restoration”.

The purpose of declaring a Decade on Ecosystem Restoration is to further accelerate the restoration of the planet’s degraded ecology. It was the result of a long-term effort by the Global Landscapes Forum (GLF), along with its partners and charter members.

The GLF is a knowledge-based platform and global movement that advocates for the restoration of ecological equilibrium to landscapes under pressure from climate change and unsustainable human activities. The 22 charter members of the GLF are many of the world’s leading development organizations. Worldwide, more than 2 billion hectares of land are degraded, a footprint larger than South America, according to World Resources Institute (WRI).

The U.N. Decade on Ecosystem Restoration recognizes the vital role forested landscapes play in stabilizing the climate and offers support for 3.2 billion people whose livelihoods are at risk from deforestation caused by resource extraction and agricultural expansion. It provides a timeline upon which to accelerate and pull together multiple U.N. development, environment and climate frameworks already in place.

“This is a tremendous achievement for all the partners who have worked so hard to bring the decade to life,“ said John Colmey, executive producer of GLF. “The GLF brings together millions of people globally to combat the devastating harm that climate change and unsustainable practices are having on the world’s landscapes. This new U.N. decade acknowledges the urgency and scale of the challenges we face.”

“We’ve only just begun to realize the importance of forests and trees in their contributions to agricultural production through the provision of ecosystem services, not only to large-scale commodity production, but also for the millions of small-scale farmers working in complex multi-functional landscapes that actually produce a significant proportion of the world’s food,” said Terry Sunderland, associate scientist with the Center for International Forestry Research (CIFOR), who was instrumental in the formation of the GLF.

“However welcome, this initiative will not be without its challenges,” he said. “Broader restoration efforts will require a more integrated approach to land management at the landscape scale and, while the conceptual frameworks for implementation have been in place for some time, we’re still falling short in breaking down disciplinary silos.”

The initial concept for the U.N. decade emerged from the Bonn Challenge to restore 150 million hectares of land by 2020, and 350 million hectares by 2030, which was launched in 2011 by the government of Germany and the International Union for the Conservation of Nature (IUCN), and later endorsed and extended by the New York Declaration on Forests at the 2014 U.N. Climate Summit. In its infancy, the concept of the U.N. Decade on Ecosystem Restoration was supported by El Salvador, UN Environment, IUCN and GLF.

“Restoration of 350 million hectares of degraded land between now and 2030 could generate $9 trillion in ecosystem services and take an additional 13-26 gigatons of greenhouse gases out of the atmosphere,” said UN Environment and the Food and Agriculture Organization of the United Nations (FAO) in a statement.