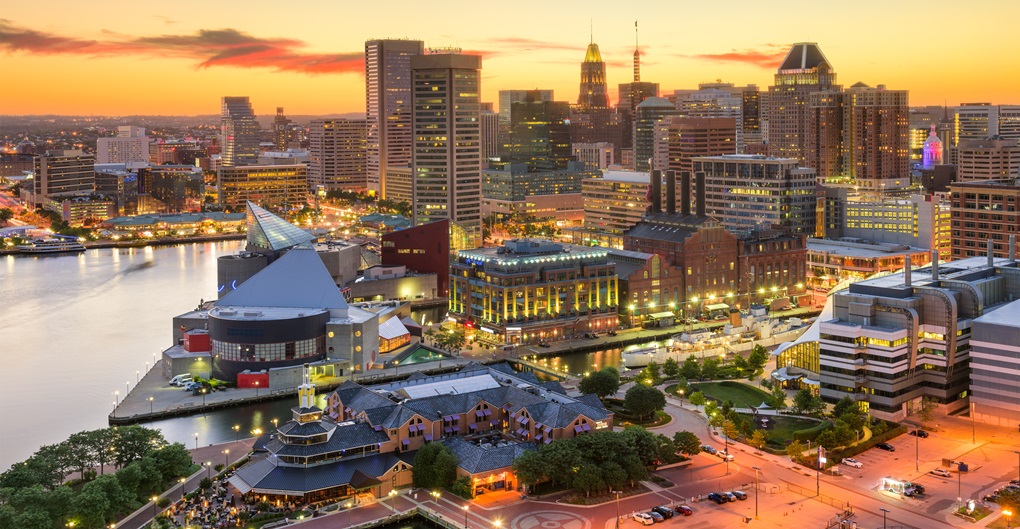 On July 19, 2018, the U.S. Department of Housing and Urban Development (HUD) announced that five communities across the country will receive a combined $144 million to redevelop severely distressed public or assisted housing and to revitalize surrounding neighborhoods.

Provided through HUD’s Choice Neighborhoods Initiative, these grants, and the more than $1 billion these funds will stimulate from other sources, will transform long-struggling neighborhoods and distressed HUD-assisted housing.

“Choice Neighborhoods Grants are significant investments to transform struggling neighborhoods and improve living conditions for thousands of families,” said Secretary Carson. “The public dollars we award today will generate major investment to revitalize entire neighborhoods and create more opportunities for those who live there.”

housing through a comprehensive approach to neighborhood transformation. Local leaders, residents, and stakeholders, such as public housing authorities, cities, schools, police, business owners, nonprofits, and private developers, come together to create and implement a plan that revitalizes distressed HUD housing and addresses the challenges in the surrounding neighborhood. The program helps communities transform neighborhoods by revitalizing severely distressed public and/or assisted housing and catalyzing critical improvements in the neighborhood, including vacant property, housing, businesses, services and schools.

The five awardees will replace 1,788 severely distressed public housing units with 3,800 new mixed-income, mixed-use housing units as part of an overall effort to revitalize neighborhoods. For every $1 in Choice Neighborhoods funding they receive, the awardees and their partners will leverage an additional $9.40 in public and private funding for their project proposals. Together, these five communities are leveraging an initial $1.35 billion through other public/private sources to magnify their impact. 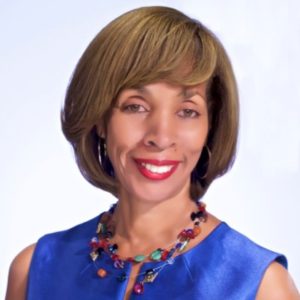 “This significant grant by the U.S. Department of Housing and Urban Development is transformative. It will help guarantee affordable new housing for every resident of Perkins Homes. It will also enable us to attract further investment for the creation of a new school, additional housing and community development. We are excited for Baltimore and all our partners in this revitalization project,” said Baltimore Mayor Catherine E. Pugh.

Choice Neighborhoods is HUD’s signature place-based program, which supports innovative and inclusive strategies that bring public and private partners together to help break the cycle of inter-generational poverty.

Read about the revitalization plans of the winning cities (PDF).