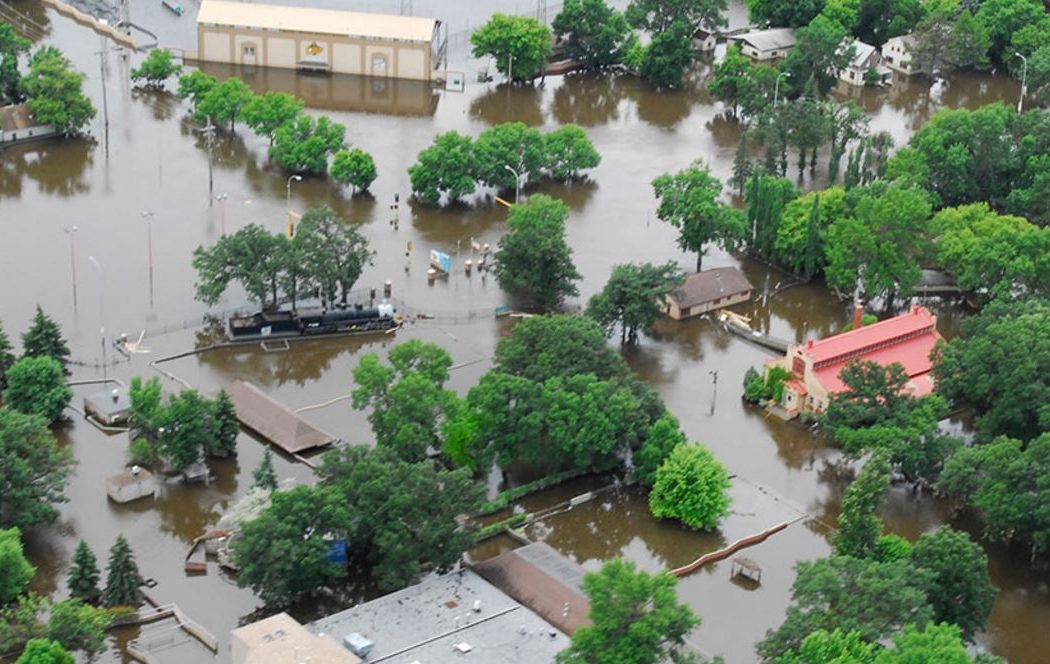 According to the Rockefeller Foundation, the federal government spent $136 billion on disaster relief between 2011 and 2013 — a figure that translates to nearly $400 for every household every year.

Like most disaster-recovery funds, those dollars largely went to repairing, restoring, and repaving existing community assets. “The vast majority is being used to lovingly rebuild things exactly as they were, exactly where they were,” said Harriet Tregoning, who leads the U.S. Department of Housing and Urban Development‘s (HUD) Office of Community Planning and Development.

So a few years ago, HUD embarked upon a transformative effort to rethink the way those dollars are spent. While the agency has long promoted smart rebuilding strategies, under President Obama — and particularly in the wake of Hurricane Sandy — HUD has sharply shifted the focus from short-term fixes to long-term recovery, and toward ensuring that communities take thoughtful, innovative, and resilient actions to address future risks.

With the support of the Rockefeller Foundation, HUD devised a two-phase competition: a framing phase asked applicants to broadly consider their recovery needs and vulnerabilities, while a second phase delved into project implementation.

Amid the rush to rebuild, communities often don’t think through all the needs a single project can serve.

So when it came time to pick the winners, emphasis was placed on projects that Christian Gabriel, an evaluator for the competition, called “force multipliers” — multiuse assets that serve several purposes at once.