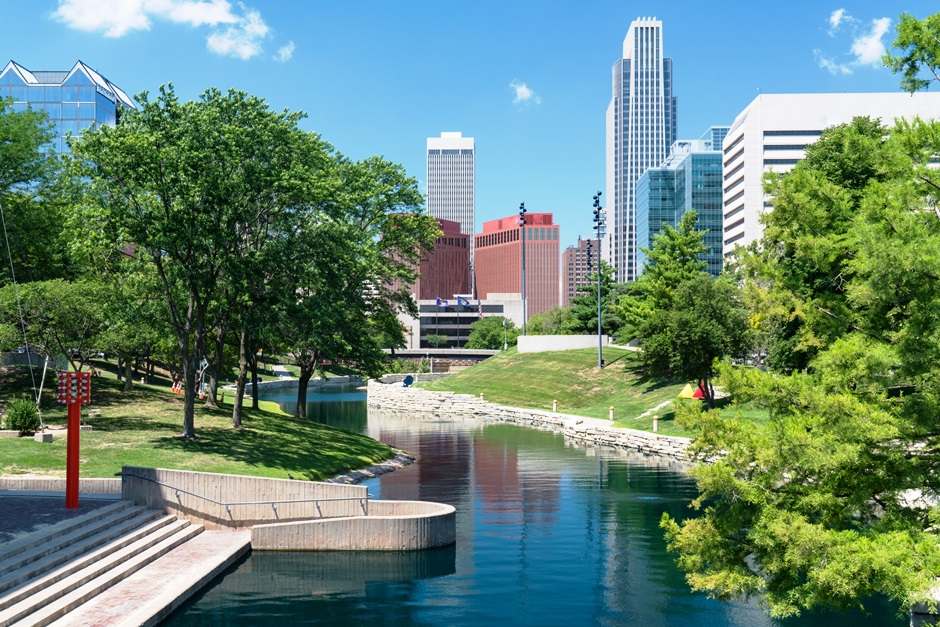 On May 13, 2019, the U.S. Housing and Urban Development (HUD) announced that two cities in Virginia and one in Nebraska will receive a combined $85 million to redevelop severely distressed public or assisted housing, and to revitalize the surrounding neighborhoods.

Provided through HUD’s Choice Neighborhoods Initiative, these grants—and the more than $620 million they hope to stimulate from other sources—will help transform long-struggling neighborhoods and distressed HUD-assisted housing.

The following communities are selected to receive Choice Neighborhoods grants to implement their neighborhood transformation plans: 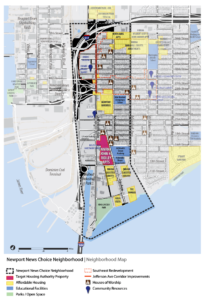 Map of the Marshall – Ridley in Newport News, Virginia

“HUD’s work is about more than just housing those in need, we also have a responsibility to help create thriving communities where residents can grow and flourish,” said HUD Secretary Ben Carson. “The grants we are announcing today will leverage additional funds to revitalize entire neighborhoods and create more opportunities for those who live there.”

Local leaders, residents, and stakeholders, such as public housing authorities, cities, schools, police, business owners, nonprofits, and private developers, come together to create and implement a plan that revitalizes distressed HUD housing and addresses the challenges in the surrounding neighborhood.

Together, the selected awardees are proposing to replace 988 distressed public housing units with 1,730 new mixed-income, mixed-use housing units as part of an overall effort to revitalize neighborhoods. For every $1 in Choice Neighborhoods funding they receive, the awardees and their partners will leverage an additional $7.30 in public and private funding for their project proposals.

Together, these three communities are leveraging an initial $620.5 million through other public/private sources to magnify their impact. In addition to the funds being awarded today, HUD will award an additional $30 million later in the year to Baton Rouge if mutually agreed upon changes are made.