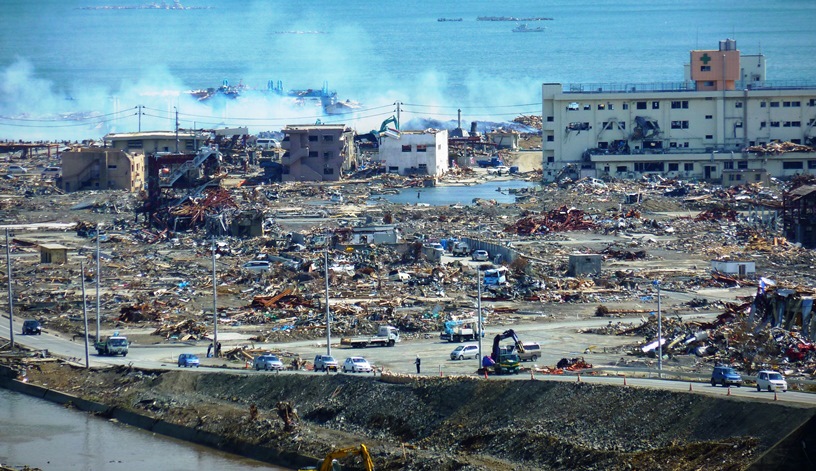 On March 11, 2011, the future of Fukushima Prefecture, Japan shifted in a tragic, but now surprisngly positive manner.

The 9.0 magnitude earthquake off Japan’s eastern seaboard created a massive tsunami that, in turn, triggered a devastating nuclear meltdown at the Fukushima Daiichi Power Plant.

Speaking at an event “Fukushima After 2049 Days: Current revitalization on the ground” at the United Nations Headquarters in New York, the Governor of Fukushima Prefecture, Mr. Masao Uchibori, underscored that the region’s clocks did not stop that day.

The decommissioning the power plant is well underway, although its ice dam recently failed, and is dumping huge quantities of highly radioactive water into the Pacific Ocean again.

Nonetheless, significant progress has been made in removing radioactive materials from the soil, farm land, homes and public buildings. Over 80% of infrastructure has been rebuilt, including schools, clinics, and highways.

Mr. Uchibori emphasized that reconstruction presents an opportunity for regeneration. Fukushima’s revitalisation is based on the development of clean new industries centered around renewable energy and robotics, to replace the toxic, unsustainable nuclear power industry that almost destroyed them.

Through the Renewable Energy Research and Development Centre, opened in 2014, the Governor envisions Fukushima as a leader in producing hydrogen power technology – technology that will be used to power the 2020 Tokyo Olympic and Paralympic Games.