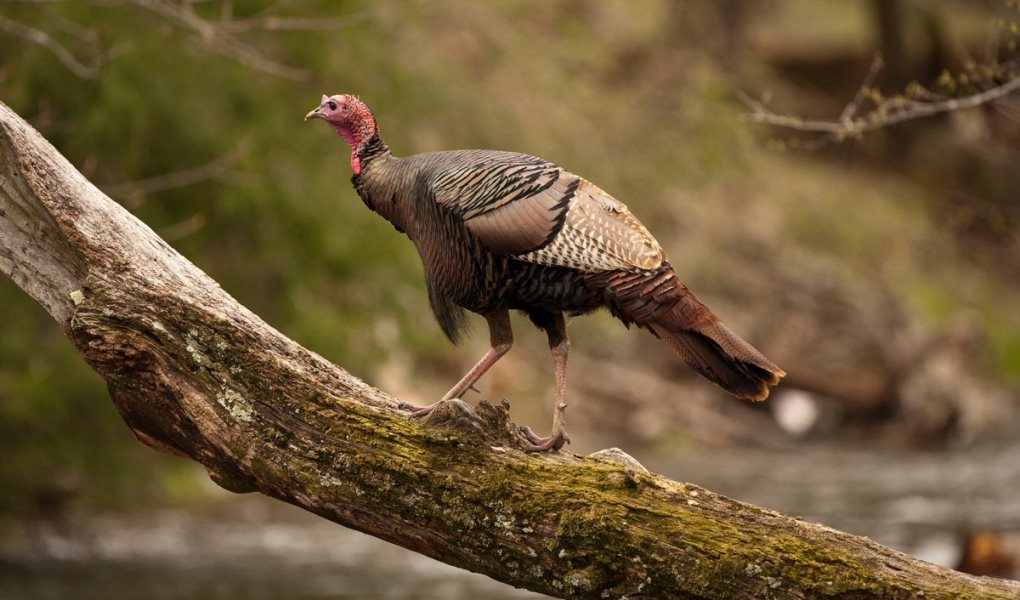 Great news arrived for biodiversity restoration advocates in July of 2019, with the reintroduction of the Recovering America’s Wildlife Act. The restoration of this restorative, bipartisan legislation was championed in Congress by Congresswoman Debbie Dingell, D-MI, Congressman Jeff Fortenberry, R-NE, and over 50 additional original cosponsors.

Recovering America’s Wildlife Act will redirect $1.395 billion annually from existing revenue in the U.S. Treasury fund to the Wildlife Conservation Restoration Program account. This will arm state and tribal agencies with the resources needed to assist in the recovery of federally listed threatened and endangered species, and to restore the more than 12,000 species of “greatest conservation need” across the nation before federal listing is needed.

“For 80 years, outdoorsmen and women have been primary contributors for conservation funding through excise taxes on sporting arms, ammunition and archery equipment,” said Joel Pedersen, director of government affairs for the National Wild Turkey Federation (NWTF). “Unfortunately, those funds are no longer adequate to meet the nation’s growing conservation needs. The dedicated funding provided by this act will allow us to protect at-risk wildlife and improve critical habitat without adding any additional burden to taxpayers.”

“The need for this legislation is urgent,” NWTF CEO Becky Humphries added. “Recovering America’s Wildlife Act will be a game changer for wildlife conservation on the scale that the Pittman-Robertson Act was in 1937.”

Humphries has been involved with the legislation from the start, serving on the Blue Ribbon panel that created the concept of this act, and serving on the steering committee for the Alliance for America’s Fish and Wildlife, which has played a large role in drafting the language and priorities for this bill.

When the National Wild Turkey Federation was founded in 1973, there were about 1.3 million wild turkeys in North America. After decades of work, that number hit a historic high of almost 7 million turkeys. To succeed, the NWTF stood behind science-based conservation and hunters’ rights. The NWTF Save the Habitat. Save the Hunt. initiative mobilizes science, fundraising and devoted volunteers to raise $1.2 billion to conserve and restore more than 4 million acres of essential wildlife habitat.