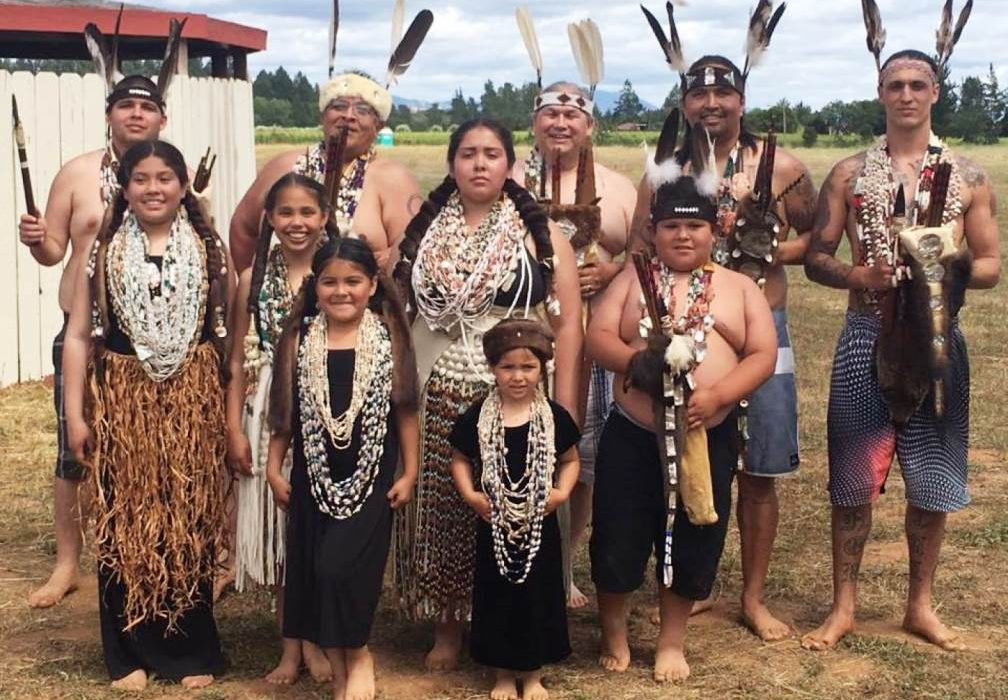 A California city returned a historic island to its former Native American owners on October 21, 2019, more than 150 years after the tribe was almost exterminated, in a move which indigenous groups said could inspire other land transfers across the country.

The voluntary transfer of the 280-acre Duluwat Island from the northern Californian city of Eureka to the Wiyot tribe is nationally unique, indigenous activists said, and could provide a model for such processes elsewhere.

“We look forward to other such land transfers from cities to tribal nations and hope this serves as a practical path forward to resolve similar issues elsewhere,” said a spokesman for the National Congress of American Indians, an umbrella group.

Nearly 7 million Native Americans live in the United States, making up about 2% of the population, according to census figures.

Most native lands in the country are governed as sovereign territories but continue to be administered, and legally held in trust, by the federal government. 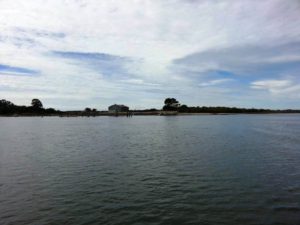 Duluwat Island, also known as Indian Island, “is considered the ceremonial centre of the Wiyot world and the creation or birthplace of Wiyot people,” said Michelle Vassel, the tribe’s administrator.

While the Wiyot held “aboriginal title” to the island, white settlers in 1860 filed a claim on the land with the federal U.S. government — and days later, launched a massacre that killed dozens of women, children and elders during the ceremony, said Vassel.

Duluwat Island “had been a bloody stain in the middle of Humboldt Bay for 140 years,” she told the Thomson Reuters Foundation ahead of the transfer. “This model worked because it was about coming together as people and doing what was right.”

In 2000, the Wiyot purchased 1.5 acres of land on the island, and since then the city of Eureka has transferred additional Duluwat lands to the tribe.

Last December, the city declared the island, which until 1990 served as a dockyard, surplus land and set in motion the transfer that culminated at the signing ceremony.

“I’ve known since I was a kid it’s important to make this right,” said Kim Bergel, who sits on the Eureka city council and said she ran for the position in part because of the Duluwat issue.

“The community support is huge on this,” Bergel added, acknowledging that there had been some opposition by people who wanted to use the island’s public land for recreation.

A few private residences will remain on the island, according to the deal’s organizers.

Bergel said other cities had approached Eureka to learn from the process, while Vassel said other tribes had expressed interest in the transfer.

While such land transfers do take place, they happen far less often from cities than from states or the federal government, said Cris Stainbrook, president of the Indian Land Tenure Foundation.

Even in those cases, the process usually is a trade rather than a transfer, he said. “It’s nice to see the municipality and tribe being able to do this because too frequently it goes the other way — of being loggerheads and animosities,” he concluded.

Photos of Duluwat Island—and its “new” owners—courtesy of the Wiyot tribe.

This article by Carey L. Biron (edited by Zoe Tabary) originally appeared on the website of the Thomson Reuters Foundation, the charitable arm of Thomson Reuters.Reprinted here (with minor edits) by permission.