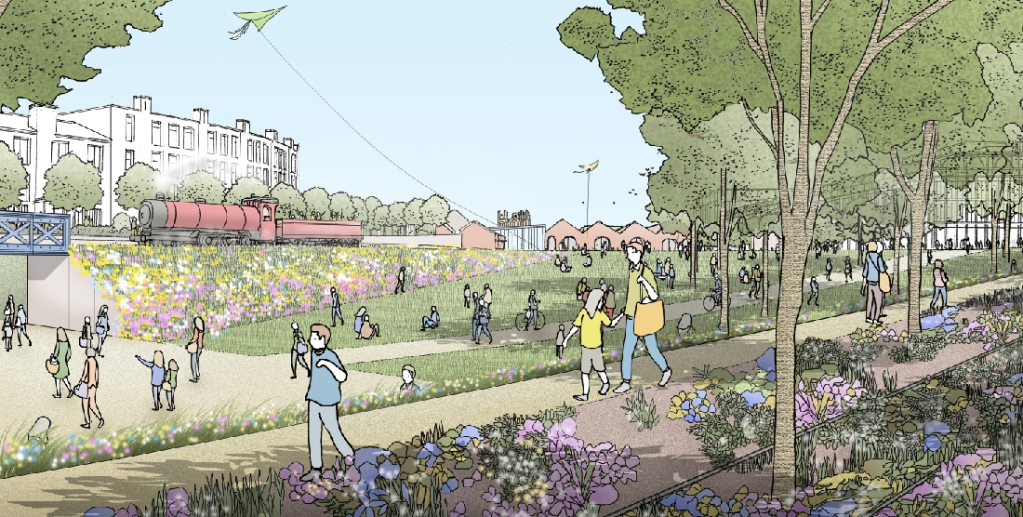 In the lovely, ancient city of York, England, a project of huge ambition plans to revitalize massive amounts of underused land. York Central Partnership wants to transform this fallow—often contaminated—property into vibrant, distinctive residential neighborhoods, cultural spaces, and a high-quality commercial quarter at the heart of York.

They hope to power York’s economy into the future, helping to provide the homes the city needs and grow its economy by 20%. 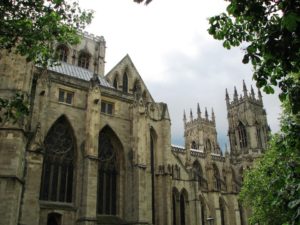 One roadblock (pun intended) to progress has been the lack of an access road to a key 180-acre brownfield site. It’s not often you’ll see an article in REVITALIZATION be in favor of a new road, but this one makes sense.

York Central is one of the largest city centre brownfield regeneration sites in England, with some parts of the area restricted to rail uses for more than 150 years. The site has been designated as a UK Government “Housing Zone” and has also been awarded “Enterprise Zone” status, which offers commercial occupiers significant incentives.

Located adjacent to the city’s existing retail and business core, York Central offers the opportunity to create a series of new city centre residential and business neighborhoods, with improved access to the city’s railway station. Uniquely, York Central also has the National Railway Museum as a key anchor to homes and businesses coming to the site. The world-class museum is hoping to attract 1.2 million visitors per annum as part of its own £50 million masterplan.

Work on a road to unlock the York Central site could start as early as spring 2019 after senior councillors agreed on the route of an access road to the 72 hectare brownfield site at an Executive meeting on August 30, 2018. 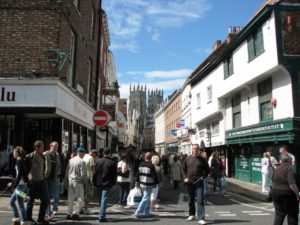 Councillors agreed the route of an access road, bridge and spine road which will allow development of the site, from Water End. The Executive had previously agreed this option for vehicle, pedestrian and cycle access following extensive public engagement.

Councillor Ian Gillies, leader of City of York Council, said: “This marks another key milestone in unlocking the York Central site and the benefits that come with it for York and the wider region. Accessing the site has always been the big difficulty and I’m pleased that we have now been able to develop a solution alongside partners that is right for the city. We now look forward to the next step of submitting a planning application for the access route with the hope to being onsite ready to start in Spring 2019. We would like to thank the Trustees of the Millennium Green Trust for all their positive co-operation to reach a constructive agreement.”

Now the proposals have been approved by Executive a planning application for the access road will be submitted in the Autumn and detailed design work will commence to ensure that development can start in site in 2019.

Following consultation with local residents, the Trust agreed a package which includes a license to use some land during construction, the landscaping of this land when the access road is finished, the provision of alternative land to replace the area taken back and a payment of £375,000 to the Trust to secure the future of the Trust and fund an ongoing maintenance program. 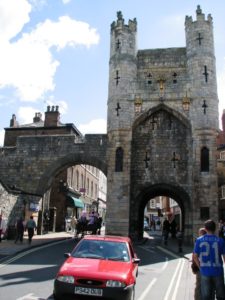 One of the York city gates.Photo credit: Storm Cunningham

Councillor Keith Aspden, executive member for economic development and community engagement, said: “Large steps have been taken towards realising this once in a lifetime opportunity for York, and I would like to thank colleagues in the York Central Partnership. We’ve been clear from the start that strong community engagement was essential to make this opportunity work for the whole city. The voice of residents is having a major impact, including the positioning of the access road. To continue this positive engagement we’d like people to get involved with the consultation on the outline planning application that is now live.”

A decision on the planning application for the route of the road is expected by January 2019, along with a further Executive report asking for approval to formalise the York Central Partnership agreement and start construction on the access road. This could take place as early as March 2019.

The western access option, which will see vehicle, pedestrian and cycle access from Water End, was chosen as the preferred option in March following extensive public engagement.