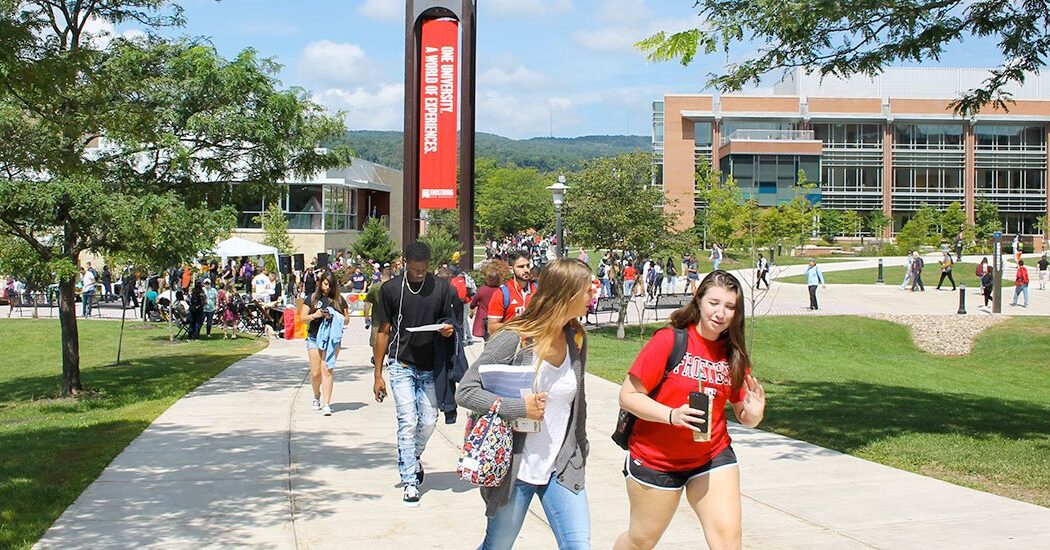 On October 17, 2022, the Appalachian Regional Commission (ARC) awarded nearly $47 million to 52 projects in 181 counties through its POWER (Partnerships for Opportunity and Workforce and Economic Revitalization) Initiative.

This is the largest single POWER awards package to date since the initiative launched in 2015. The kinds of places that receive POWER funding—those with deep-seated economic and environmental challenges, are those that would likely benefit the most from using the new revitalization and resilience-building tools now being offered by the RISING PLACES initiative.

“Our coal-impacted communities are a vital part of Appalachia’s 13 states and 423 counties—when our coal communities thrive, our entire region is uplifted,” said Manchin, wife of notorious U.S. Senator Joe Manchin, whose fortune is largely based on fossil fuels.

“This latest round of POWER grant funding will not only help struggling coal communities to once again compete in a global marketplace, but also expand support for the creation of new jobs through growing Appalachia’s food economy,” she aded.

“As a lifelong small businessman, I know that a growing economy goes hand-in-hand with a flourishing workforce, and this innovative grant program is exactly what’s needed to help get our region’s workers in the coal-related industries get back on their feet—as well as expand job opportunities in multiple industries across Appalachia,” said Governor Hogan.

“I look forward to seeing how ARC’s POWER Initiative will bring new opportunities to the Appalachian Region and make it a more attractive place to start a new business and to create jobs,” he continued.

Including this new award package, ARC has invested nearly $366.6 million in 447 projects impacting 360 coal-impacted counties since POWER was established in 2015.

A new evaluation conducted by Chamberlain/Dunn indicates that a majority of POWER projects met or exceeded output and outcome targets, with ARC’s investments projected to have helped create or retain more than 39,600 jobs and train over 100,000 workers and students for new opportunities in entrepreneurship, broadband, tourism, and other growing industries.

“Frostburg State University is proud to have been the first recipient of an ARC POWER implementation grant in the State of Maryland. With that grant, we will help to change the trajectory of our region’s future. Next year marks the 125th anniversary that coal miners led the effort to establish FSU. Our University and our tri-state region understand how important the ARC is to the people of Appalachia. We’re proud to help usher in that future today by hosting the announcement of this year’s POWER grant awards,” said Frostburg State University President Dr. Ron Nowaczyk.

ARC plans to release another request for proposals for the POWER Initiative in early 2023.

Learn more about POWER and the new awardees.