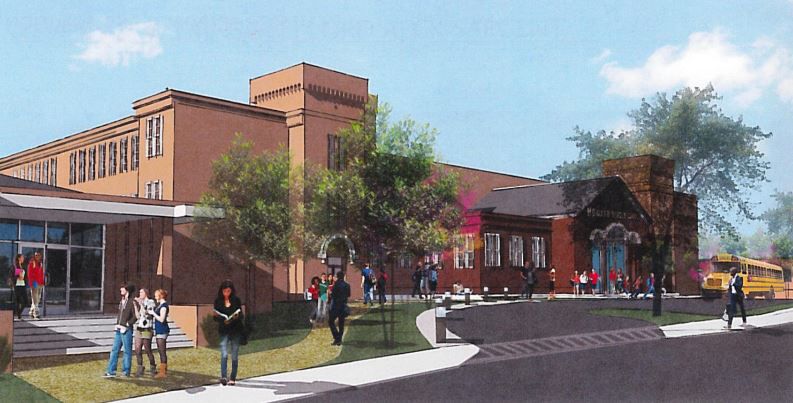 In the Old Fourth Ward of Atlanta, Georgia, an abandoned brick David T. Howard Building stands forlorn and fenced off. Shut down in 1976, it now has holes in its windows, and creates a hole in the neighborhood. 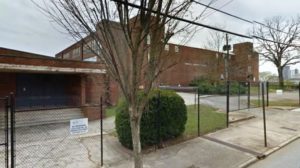 But not much longer: in just a few months, the site will look lively as construction crews starts work on a $52 million rebirth for the 7.5-acre site.

And in 2020, students replace those construction workers, and they will occupy classrooms where—from 1936 to 1940—Martin Luther King Jr. was a student.

This grand restoration / reuse project is the heart of a larger $125 million renovation and expansion program by the Atlanta Public Schools (APS). It’s being funded by a one-cent Special Purpose Local Option Sales Tax.

In a time when increasingly conservative voters are demanding that America become great again—but don’t want to pay to make it happen—it’s heartening to see Atlanta voters caring so much about their children’s future.

Back in 2016, when the sales tax was about to be vited on, APS Superintendent Meria Carstarphen said “To create a true transformation of education in Atlanta, we must do the same for the physical infrastructure of APS with better and safer learning and working facilities for our students and educators. But this is more than updating and maintaining buildings. This is about reinvesting in our kids and ensuring they study in environments conducive to learning and achievement.”