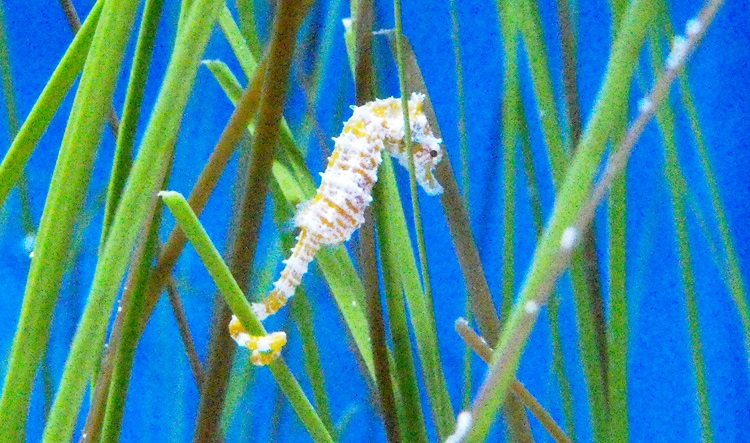 In Australia, a team led by the University of New South Wales (UNSW) and the Sydney Institute of Marine Science has launched Operation Posidonia to encourage local coastal communities to help restore ecologically and economically important seagrass meadows.

The project leader is Associate Professor Adriana Vergés from UNSW’s School of Biological, Earth and Environmental Sciences. She says that, while seagrass meadows may not be the most striking of marine habitats, “they are one of the most productive ecosystems on Earth.” 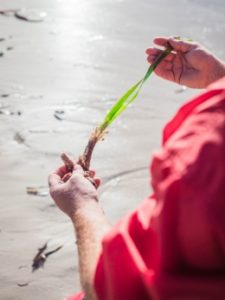 “Seagrasses provide critical habitat for conservation icons like seahorses, as well as many fish species that we like to catch recreationally like snapper, luderick or leatherjackets,” she added. Sea horses are among the many marine animals that depend on the sea grasses for habitat.

These marine plants, however, have become severely threatened by human activities like coastal development and pollution, and this has led to their decline at alarming rates worldwide. On average, seagrasses are disappearing at the same rate as coral reefs, ie. one soccer field every half hour.

The aim of Operation Posidonia is to restore meadows of Posidonia australis, a beautiful and slow-growing seagrass that makes extensive underwater meadows all over the southern half of Australia.

The Operation Posidonia project is funded by the NSW Government’s Restoration and Rehabilitation Grant Program, which encourages and enables organisations to protect, conserve and restore the state’s environment. The team includes seagrass restoration experts from the NSW Department of Primary Industries and the University of Western Australia.

Co-investigator Dr. Elizabeth Sinclair from the University of Western Australia said the declines of Posidonia meadows in the central parts of NSW (where most people live) have been so severe that six meadows have been formally listed as “endangered” by both the Australian Commonwealth Government (EPBC Act) and the NSW government. “There’s a very real risk that Posidonia may become locally extinct from some of these NSW estuaries within the next 15 years unless new conservation actions reverse current trends,” she said.

In recent years, boating activities have emerged as an important threat to Posidonia meadows in eastern Australia. This is because the sheltered bays where this seagrass naturally thrives are also ideal locations for boat moorings.

Mapping has shown that boat mooring scars can be very large, form quickly and take decades to recover fully once a mooring is removed. Individual mooring scars as large of 700 m2 have been mapped among Posidonia in Port Stephens.

New mooring designs are, however, not enough, according to Dr. Sinclair. 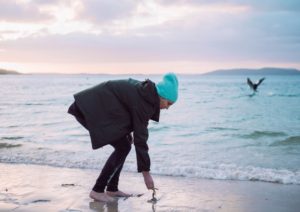 The project will use sea grasses washed ashore to restore lost Posidonia in old mooring scars. “Even when mooring chains are removed, the natural recolonisation of bare patches by Posidonia can take decades,” she said. “This is why we want to intervene and give nature a helping hand by restoring lost Posidonia in old mooring scars where swing moorings have been either removed or replaced by environmentally friendly moorings.”

Associate Professor Vergés said that because Posidonia is a protected species, “one of the greatest challenges for restoration in the east coast is finding seagrass shoots to revegetate the bare patches”.

And this is where local citizen scientists can play a role in helping out, as UNSW PhD student Lana Kailich explained. “We are asking local beach goers to help us with the restoration by collecting live, green Posidonia shoots that often wash ashore after storms”, she said. The team will then transplant these shoots into old mooring scars.

The project has already featured some restoration trials in Port Stephens using detached seagrass shoots, with very promising results: survival of 70 per cent of planted shoots after 5 months.

Operation Posidonia was launched at The Anchorage in Port Stephens on October 20, 2018. The Anchorage Marina is supporting this project by providing a “seagrass collection pool” where volunteers can drop their collected shoots.