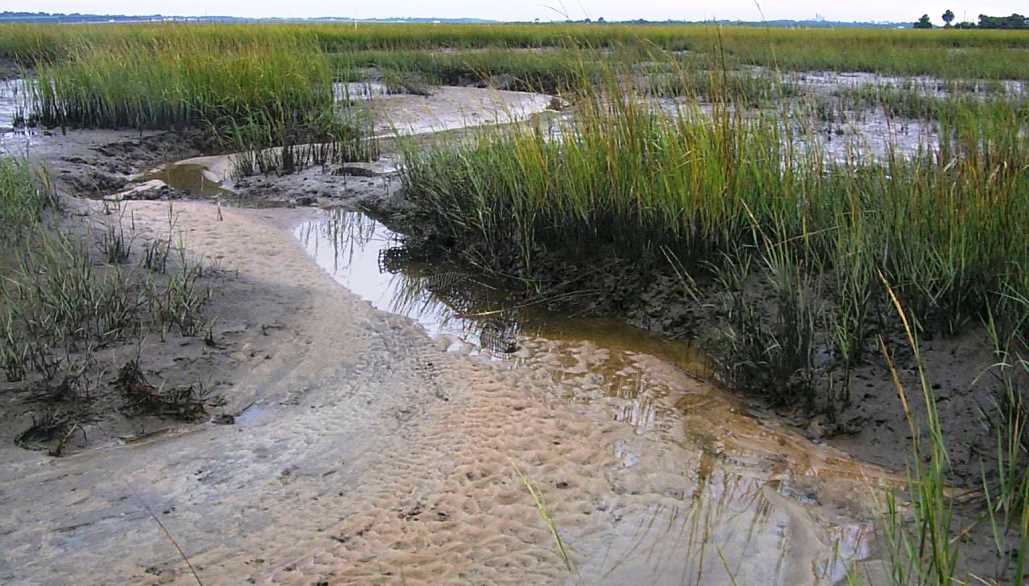 On December 19, 2019, under a proposed settlement announced by the state of Georgia, Honeywell will fund $4 million in natural resource restoration projects to compensate the public for lost recreational fishing caused by the release of hazardous substances from the LCP Chemicals Georgia Site facility in Brunswick, Georgia.

The 813-acre site includes an area where various industrial facilities operated from the early 1920s to 1994. U.S. EPA placed the site on the Superfund program’s National Priorities List (NPL) in 1996 because of contaminated groundwater, soil and sediment resulting from facility operations.

The EPA, the Georgia Environmental Protection Division (Georgia EPD) and the site’s potentially responsible parties (PRPs) have spent years investigating site conditions and are taking steps to clean up the site in order to protect people and the environment from contamination.

Site contamination does not currently threaten people living and working near the site. By investigating site conditions, undertaking removal actions and limiting access to contaminated areas, EPA, Georgia EPD and the site’s PRPs continue to protect people and the environment from site contamination. The major site contaminants are: mercury, the PCB (Aroclor 1268), lead and petroleum-related contaminants. The State of Georgia has imposed seafood consumption advisories if the Brunswick-St. Simons estuary due to mercury and PCB concentrations.

The proposed settlement, which was lodged in the District Court for the Northern District of Georgia, is subject to public comment and to approval by the court.

According to a complaint filed by the state as a natural resource trustee, releases of hazardous substances from the Brunswick, Georgia facility caused injuries to natural resources. The complaint alleges that hazardous substances from the LCP Chemical facility adversely affected benthic organisms, fish, and marsh and upland wildlife (including birds), and resulted in lost recreational fishing opportunities.

The settlement requires Honeywell to pay $4 million that will be used by the State to support implementation of natural resource restoration projects. Those projects will be selected by the State in the near future, after a separate opportunity for public input.

The primary goal of the restoration projects is to enhance, restore or create recreational services comparable to those that were lost. These lost services included recreational fishing, boating, and other potential coastal recreational uses in the Brunswick, Glynn County area.