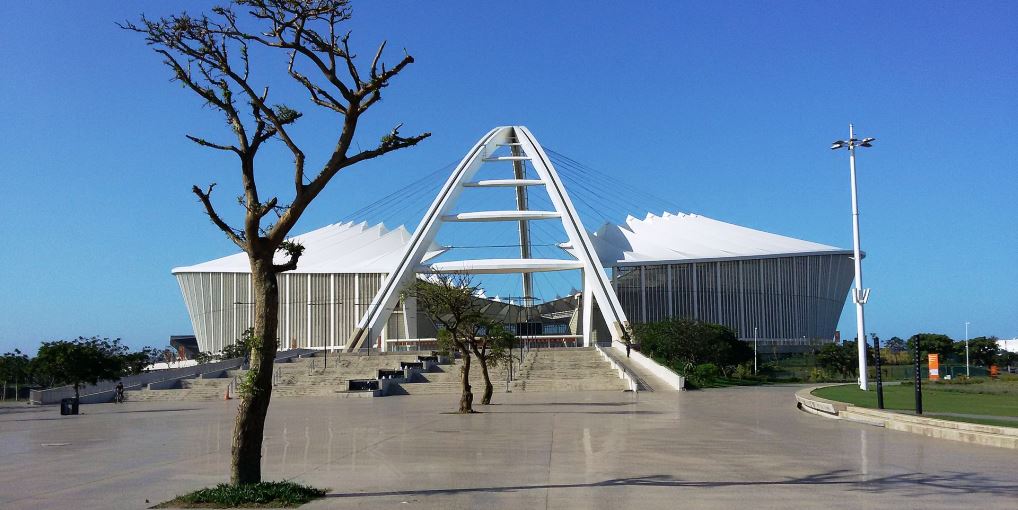 In Durban—at a population of 3.5 million, South Africa‘s third-largest city—tourism is a fast-growing sector of the local economy. But is the city’s often-lauded regeneration program reaching those who need it the most?

That boom in redevelopment and revitalization was largely triggered when the city was named one of the “New7Wonders Cities” of the world in 2015.

However, you do have to look for that regeneration. Despite generous cash injections in recent years, Durban’s inner city with its unique Art Deco buildings and multiple-lane avenues doesn’t appear to be benefiting from the urban revival.

It is outside Durban’s inner city that the urban transformation is noticeable. The precincts of Glenwood and Florida are very noticeably revitalized, with a profusion of new restaurants and pubs, bars that are popular with both locals and tourists.

But it’s obvious that these revived parts of town are still mostly reserved for the wealthy.

Poor people often feel as if they are a tourist attraction in their own right.

Durban clearly thrives on such contrasts, in fact it’s a big part of its charm, as the city continues to grow, prosper and reinvent itself.

For many locals, however, change is painfully slow. But at least they now have a Starbucks where they can sit and wait for a better tomorrow.

See article (from which this was excerpted & modified) by Sertan Sanderson in Deutsche Welle.