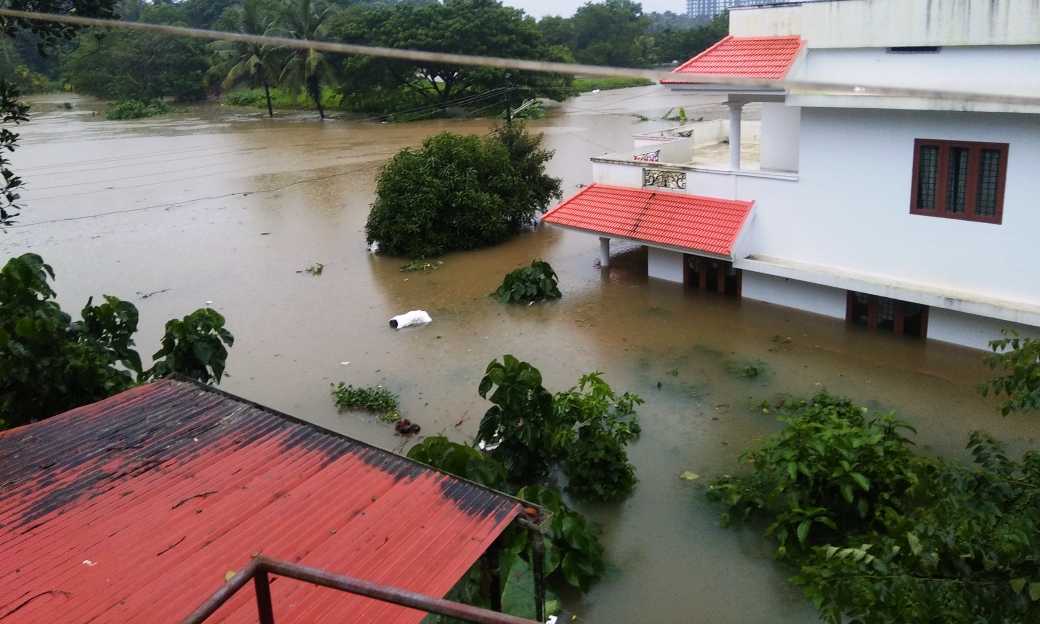 On August 16, 2018, severe floods hit the south Indian state of Kerala, due to unusually high rainfall during the monsoon season. It was the worst flood in Kerala in nearly a century. Over 483 people died, and 14 are still missing. About a million people were evacuated. 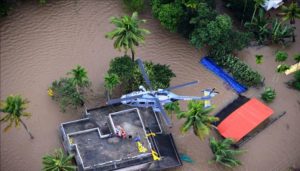 Now, on June 28, 2019, the Government of India, the Government of Kerala and the World Bank signed a loan agreement of $250 million (USD) for the Resilient Kerala Program to enhance the state’s resilience against the impacts of natural disasters and climate change.

The 2018 floods and landslides in Kerala led to severe impact on property, infrastructure, and lives and livelihoods of people. One sixth of the state’s population – about 5.4 million people – were affected while 1.4 million were displaced from their homes, especially the poor and vulnerable segments of the population.

The Resilient Kerala Program will focus on strengthening the state’s institutional and financial capacity to protect the assets and livelihoods of poor and vulnerable groups through an inclusive and participatory approach.

“The new program is part of the Government of India’s support to Kerala’s ‘Rebuild Kerala Development Programme’ aimed at building a green and resilient Kerala. This partnership will identify key areas of policy and institutional strengthening to maximize development impact,” said Sameer Kumar Khare, Additional Secretary in the Department of Economic Affairs, Ministry of Finance, Government of India. 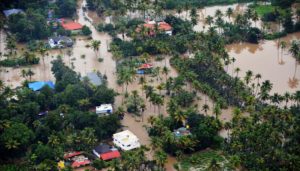 The World Bank has been working closely with the Government of India and Kerala since the floods struck in August 2018 in assessing the impact of the floods and assisting in recovery and reconstruction. The Bank support also helped identify policies, institutions and systems for resilience to disaster risks and climate change.

The program, which represents the first “state partnership” of the World Bank in India, is the first of two Development Policy Operations aiming to mainstream disaster and climate resilience into critical infrastructure and services.

“In response to the unexpected floods a year back, the Kerala government has invested in institutions and programs to build a resilient Kerala. Its aim is to protect the lives and livelihoods of its citizens in a world of climatic uncertainty,” said Junaid Ahmad, Country Director, World Bank, India. “The Bank is supporting Kerala through a mechanism of state partnership in priority areas such as transport, livelihood, and urban planning,” he added.

The program aims to support the state with:

“The Bank support through this program will not only bring about additional financial resources but also help leverage other development partners and connect the state to lessons from global good practices,” said Balakrishna Menon, World Bank India Task Team Leader for the program.

Featured photo of 2018 Kerala flood is by Ranjithsiji via Wikipedia.