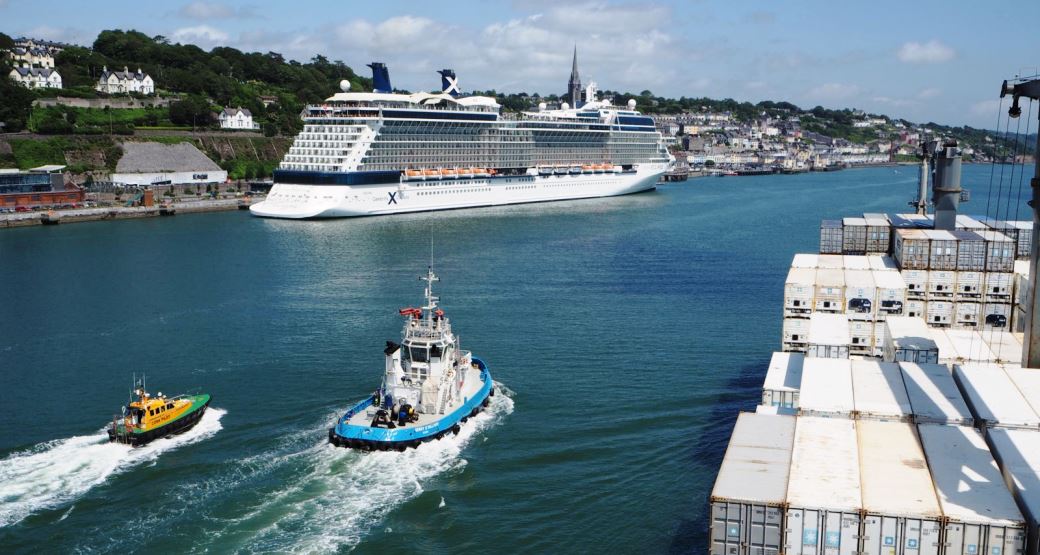 The Port of Cork in Cork, Ireland has outlined an ambitious vision for Bantry Bay which will act as a catalyst for future development in the town. The plans propose a water-sports park, boardwalks and a new tidal water feature.

The Port of Cork is the key seaport in the south of Ireland, and is one of only two Irish ports which service the requirements of all six shipping modes i.e. Lift-on Lift-off, Roll-on Roll-off, Liquid Bulk, Dry Bulk, Break Bulk and Cruise. 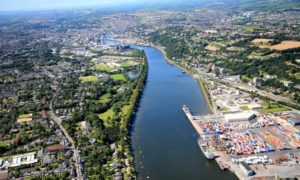 The port has made impressive strides in recent decades. Since 2000, the Port of Cork has invested €72 million in improving Port infrastructure and facilities. Due to its favorable location on the south coast of Ireland and its modern deepwater facilities, the Port of Cork is ideally positioned for additional European trading as well as for yet-unexploited direct deep sea shipping services.

Brendan Keating, CEO of Port of Cork said, “It’s hoped that this plan will raise the profile of Bantry’s maritime opportunity and provide a template for local community groups to engage with public agencies who can assist with deliverable projects – which can attract funding support. The recommendation by the architects of this design review will signpost a realistic pathway which will deliver a new vision for maritime/harbour interface with the town.”

The port company commissioned the Royal Institute of Architects in Ireland (RIAI) to undertake an independent design review process that would consider the potential of the town’s inner harbor and slob area.

Three registered architects, Peter Carroll, Louise Cotter and Paul Dillon, who worked on the project, all suggested the opening up of culverts in the town to bring tidal water back into the town centre in a controlled way. 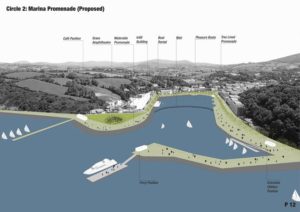 Ms. Cotter’s specifics include a network of boardwalks connecting the harbor to the town, creating destination spaces and community facilities, including a route from the airfield back through the town and out to the Cobb Beach. She also suggested new boat and rowing facilities on the waterside of the N71 next to the Abbey graveyard.

Mr. Carroll said the inner harbor could be developed as the Bantry Marine Activity Centre, capable of hosting rowing, festivals, iron-man circuits and international sports events, and he proposed replanting and paving to create a promenade from the new South Pier through the town and onto the new green area at the North Quay.

And Mr. Dillon proposed the creation of wetlands in the harbor slob area, based on landscape designs by French landscape architects for the Bottière-Chênaie Eco District in Nantes, France.

The RIAI’s CEO, Kathryn Meghen, said the institute’s purpose is to drive excellence in architecture and the built environment for the benefit of people: “The architects’ ideas in the Bantry report demonstrate both a consideration and understanding of place and a repository of innovative ideas, while cognisant of context and available resources. While RIAI design reviews are not a statutory process, they act as a driver for new ideas and fresh thinking for a quality-built environment.”

All images are courtesy of the Port of Cork.