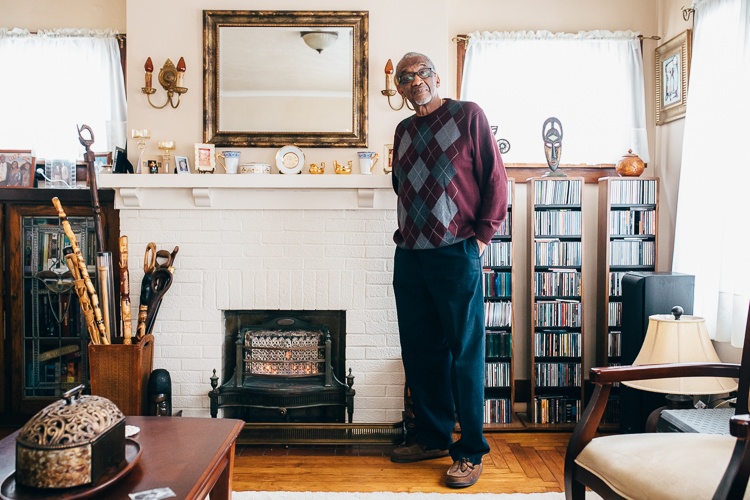 On February, 2021, the Kalamazoo Eastside Neighborhood Association and the Kalamazoo County Land Bank are excited to announce a Michigan Council for the Arts and Cultural Affairs (MCACA) grant for Eastside Sunrise Plaza, a public pocket plaza on East Main that will feature local artists, resident stories through haikus, and highlight the neighborhood motto, “The sun always rises in the East.” 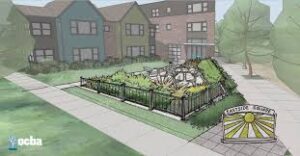 Located at 1616 East Main, Eastside Sunrise Plaza is the first installation in a larger, community-envisioned revitalization and redevelopment project named by residents as Eastside Square, a concept that was imagined based on resident desires for affordable, varied housing, family-friendly commercial space, and attractive places to gather.

Set to break ground this year, Eastside Sunrise Plaza includes artwork designed by Conrad Kaufman and former Eastside resident Gerald King; and short poems called haiku written by Eastside resident and poet Buddy Hannah (pictured at top), inspired by stories from the Eastside Voices oral intergenerational project and by poems that were submitted to the neighborhood association about life on the Eastside. Eastside Voices was led by artists Buddy Hannah and Sid Ellis.

The principal art piece, a large rising sun with rays created from yellow plexiglass, will be featured on the corner of East Main and Trimble, with plantings, outdoor furniture, and haiku inscribed on ceramic tiles placed throughout the plaza. The plaza tiles will also include rising suns to reflect the plaza’s theme.

“The thought of having a plaza on East Main is really pleasant,” said Pat Taylor, KENA Director. “I see it as a lovely place. I’m envisioning a person coming up the street, taking a rest, having a chance to meet neighbors. This is something quite visible that will help accentuate the pride in the neighborhood that residents have already.”

“It gives residents some bragging rights. And it will also give the broader community a way to look at the Eastside and see things do happen over here. It just takes a little creativity, imagination, and effort,” she added. 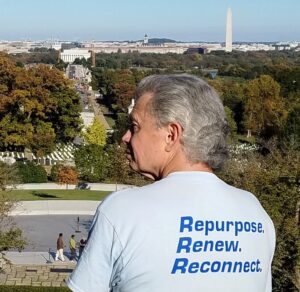 REVITALIZATION Editor Storm Cunningham wearing a Kalamazoo County Land Bank (KCLB) T-shirt back home in Arlington, Virginia. It features the “3Re Strategy“, which has been adopted as the land bank’s slogan. (KCLB and the Michigan Association of Land Banks have both been Storm’s clients.)

InForm Architecture, LLC and O’Boyle, Cowell, Blalock, & Associates, Inc. have worked to transform resident conception into the design of the plaza, including meeting with residents to decide on details, such as furniture and fencing. The plaza marks one of the first developments in several decades on currently dormant East Main, a once thriving commercial corridor featuring over 40 businesses.

“I used to come to the East Main and hang out at the old Eastside Youth Center and always loved it there,” said King, who also helped design the illustrations for the Eastside Voices book, which is available at the Kalamazoo Public Library. “This plaza will bring back that same vibrancy and beauty and hopefully provide a safe space for everyone, especially for our children.”

King will also be videoing the process which will be featured in a short documentary at the project’s completion. The documentary is being supported by Public Media Network.

“Working on this project gives me the opportunity to go beyond what’s drawn on paper as an artist,” continued King. “It’s also fun to film the project from start to finish.”

The plaza will feature three picnic tables, two traditional sized including one that will be ADA-accessible, and one in a popular contemporary shorter size to allow for informal seating. 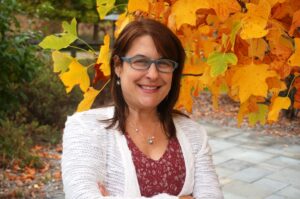 “The Land Bank is honored to be invited in to help support these community- defined and led efforts for this block,” said Kelly Clarke, Executive Director, Kalamazoo County Land Bank Authority.

“The land that will see the resident’s vision implemented has been vacant for a long time. Our role at the Land Bank is to be temporary stewards of abandoned property until neighborhood residents have the time and space to define and lead their desired future for sites. This is a wonderful example of just that,” she added.

In a neighborhood that has often felt forgotten or overlooked, Eastside residents have expressed appreciation that their community is receiving some positive attention.

“The sun is truly rising on the neighborhood,” says Taylor, “and it’s a beautiful thing to see.”

In addition to the plaza, the City of Kalamazoo is working with the KENA to offer both residents and business owners along East Main grants to support façade improvement, and East Main is scheduled for repaving this summer, a project which may include resident-desired streetside parking.

Featured photo shows Buddy Hannah, an Eastside resident and poet, who is the Haiku Director/Writer of the project. Renderings are courtesy of InForm Architecture, LLC.