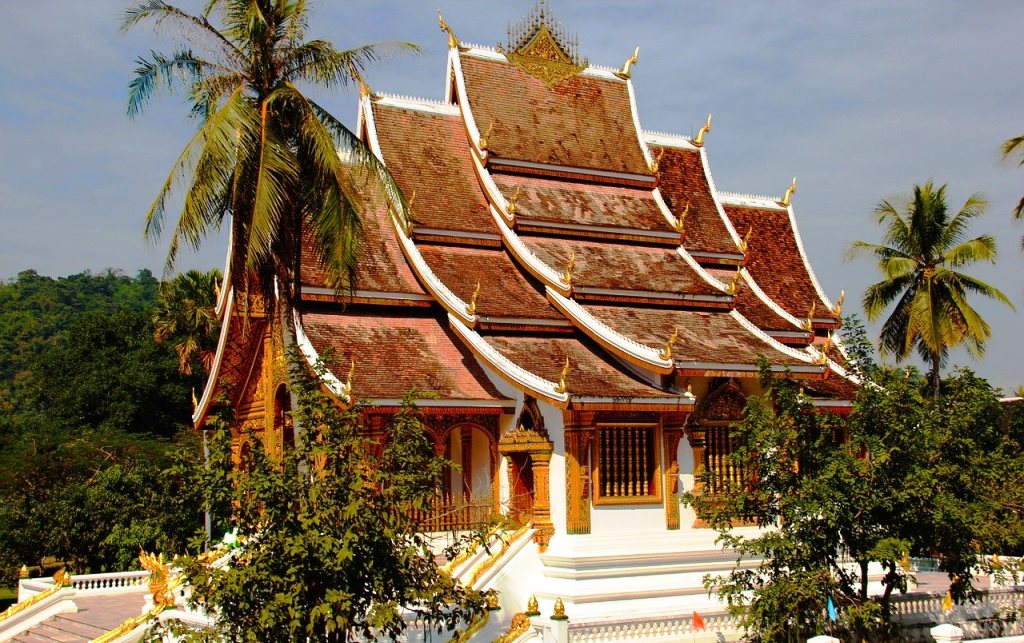 For Laos, the project represents a major paradigm shift in urban flood management, from hard infrastructure towards the integration of nature-based solutions, including the restoration of 1500 hectares of urban wetland and stream ecosystems to regulate water flow and thus reduce flood risk.

The five-year project will be executed by Laos’ Ministry of Natural Resources and Environment, with support from the United Nations Environment Programme (UNEP).

“Ecosystems provide people with vital services, even in cities,” says Jessica Troni, Head of the Climate Change Adaptation Unit at UNEP. “By restoring and protecting vast areas of urban forest and wetlands, we can increase infiltration of water into the ground and regulate the flow of water in streams and rivers. This will ultimately lead to fewer, less intense floods.”

“This project gives us a powerful example of how nature provides solutions for managing climate change,” she added.

The method of using nature-based solutions to reduce the negative impacts of climate change on livelihoods is known as ecosystem-based adaptation (EbA). The project represents a new frontier on two counts: It’s the first EbA project in cities ever to be funded by the GCF, and it’s the largest EbA project of any kind in Laos.

Through climate risk modelling and consultations with planning institutions in Laos, sites in the capital, Vientiane, and in Paksan, Savannakhet, and Pakse were identified as the most vulnerable to climate change.

“Climate change in our country is causing devastating floods in urban areas,” says Syamphone Sengchandala, Deputy Director-General of the Department of Climate Change at Ministry of Natural Resources and Environment in Laos. “But this project offers hope for the future by recognizing that nature provides some of our greatest defences against extreme weather. The question is whether we can learn to protect these natural services, and this project is a major step forward.”

Damages from floods in 2018 were equivalent to 10 per cent of the country’s entire budget for the same year. Constrained by high levels of poverty, the country is limited in its ability to adapt.

Sengchandala continued, “Support from the Green Climate Fund is incredibly important and timely for addressing these climate impacts and achieving this paradigm shift in adaptation from grey to green infrastructure. Here is a great opportunity to take the urgently needed action to reduce the flood vulnerability of our cities in Laos.”

A growing body of scientific research indicates that these EbA solutions can be vastly more cost-effective compared to ‘hard’ infrastructure.

The ecological restoration will be undertaken using suitable local species, ensuring long-term resilience. This restoration, especially in the Paksan wetland, will have additional benefits to supporting biodiversity, improving habitats for the Siamese tiger perch and Jullien’s golden carp, both of which are endangered.

Photo of temple in Ventiane, Laos by Dean Moriarty from Pixabay.