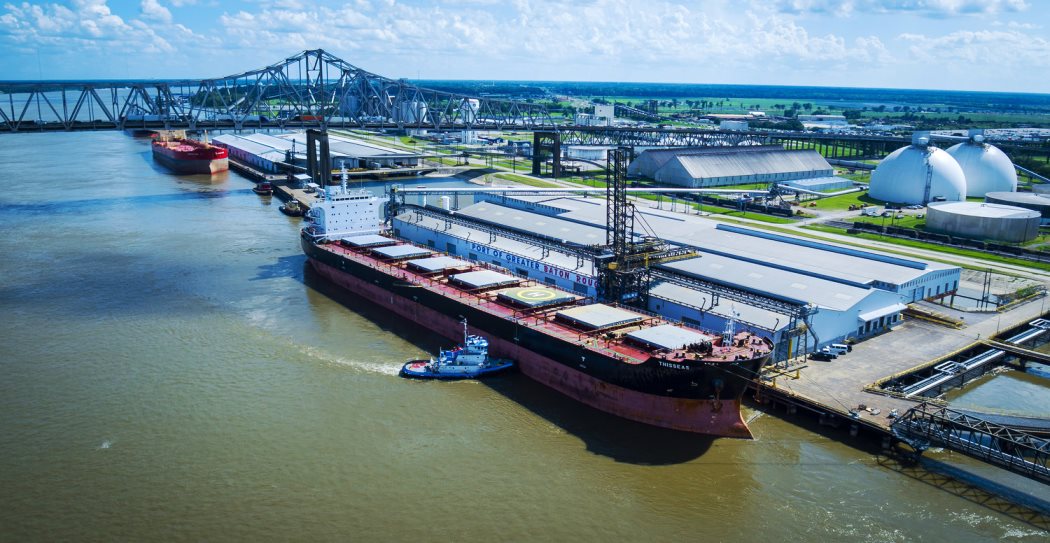 With expansions and associated projects, the complex could involve up to $9.2 billion of total investment over several phases. A final investment decision is expected in 2021, which will determine the final cost of the project’s first phase.

Through all phases and associated projects, the complex would create an estimated 1025 new direct jobs, with an average annual salary of $98,595, plus benefits. Louisiana Economic Development estimates the project and subsequent phases would result in up to 4,560 new indirect jobs, for a total of 5,585 new jobs for the Capital Region. 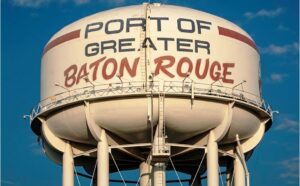 “Growing global demand for renewable transportation fuels creates a significant growth opportunity for our state. Once again, Louisiana’s port, rail and pipeline infrastructure and other logistical advantages are making possible an important industrial complex that will deliver many quality jobs for our skilled workforce. We look forward to the final investment decision for Grön Fuels to launch this innovative project at the Port of Greater Baton Rouge,” he added.

The project would be built in stages over nine years at a site leased from the port on the west bank of the Mississippi River, near Port Allen. The first phase of construction would involve a capital investment of over $1.25 billion and create 340 new direct jobs by 2024.

The base project is expected to produce up to 60,000 barrels per day of low-carbon renewable diesel, with an option to produce renewable jet fuel utilizing non-fossil feedstocks, including soybean oil, corn oil and animal fats. Upon completion of all phases – potentially by 2030 – the site would be one of the largest renewable fuel complexes in the world.

“Louisiana’s core strengths in the field of building and operating plants that produce fuels and products for the world, coupled with its logistically advantaged deepwater location at the nexus of energy and agriculture, serve as the launching point for a new ‘high tech’ transition of the region into the next generation of energy,” Fidelis Managing Partner Dan Shapiro said. “I’m proud to be involved in this exciting project as we work to advance it through feasibility and its next steps.”

“This project would significantly contribute to the West Baton Rouge Parish economy, the people and businesses of our community, as well as our farmers and related industries,” West Baton Rouge Parish President Riley Berthelot Jr. said. “We look forward to working with those involved in the project to help progress it through feasibility and investment.”

“It definitely feels good to work to advance this project and give back to Louisiana and the Baton Rouge region,” Jarlsjo said.

LED began formal project discussions with Fidelis Infrastructure about Grön Fuels in March 2020. To secure the project, the State of Louisiana offered a competitive incentive package – subject to a final investment decision – that includes the comprehensive solutions of LED FastStart®, the nation’s No. 1 state workforce development program for the past 11 years. The package also includes a performance-based grant of up to $15 million, payable at up to $2.5 million per year for six years, for project development and infrastructure. The company also is expected to utilize the state’s Quality Jobs and Industrial Tax Exemption programs.

“The port is excited to have finalized the ground lease and assist Fidelis Infrastructure in advancing the investment in the Grön Fuels new renewable diesel project for Louisiana and the Greater Baton Rouge region,” said Executive Director Jay Hardman of the Port of Greater Baton Rouge.

“The project is great for the people of Louisiana, the port and the community and economic development mission it serves, the agricultural industry, and those who benefit from the clean fuels the plant will produce,” he continued.

Grön Fuels and its sponsor, Fidelis Infrastructure, intend to use qualified local businesses to assist in the delivery, operations and maintenance of the facility. CSRS Inc. is assisting Grön Fuels in compiling prequalification of firms interested in providing services for the project. Companies should email Jamie McKnight at jamie.mcknight@csrsinc.com to request the information required to register interest in providing services for Grön Fuels.

“This is a transformative new company and investment for the Capital Region, and we have enjoyed working this project with company executives over the last year,” said President and CEO Adam Knapp of the Baton Rouge Area Chamber.

“Fidelis brings hundreds of quality, high-paying jobs and huge capital investment during a critical time for both jobs and innovation for this sector. This is a big deal, and puts metro Baton Rouge on the map as home to the largest renewable fuel refinery in the world,” he concluded.