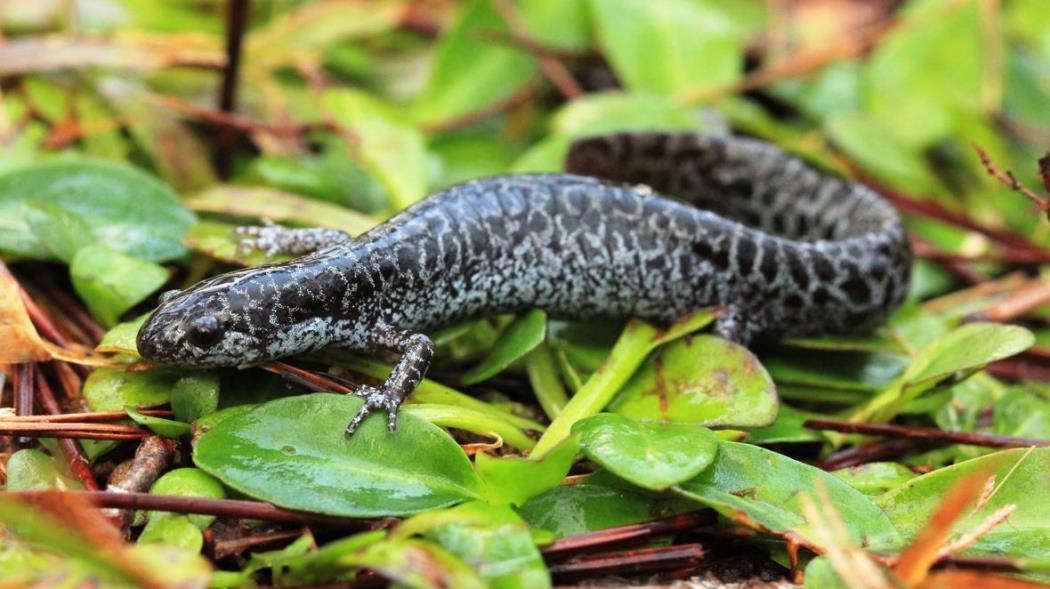 The National Fish and Wildlife Foundation (NFWF) recently awarded over $6.3 million in grants to restore, enhance and protect longleaf pine forests in nine southern U.S. states. The grants will leverage $4.9 million in non-federal matching contributions to generate a total conservation impact of more than $11.2 million.

“Longleaf pine forests are one of the world’s most biodiverse and vulnerable ecosystems, providing essential habitat for 29 endangered and threatened species,” said Jeff Trandahl, executive director and CEO of NFWF. “The Longleaf Stewardship Fund brings together government agencies, private corporations, foundations and landowners to strategically restore longleaf habitat at a scale that is only possible through public-private collaboration.”

Together, the grants are expected to establish nearly 11,000 acres of longleaf pine forest and improve more than 305,000 additional acres of habitat across the longleaf pine’s historical range. Grantees will provide educational and technical assistance related to longleaf restoration to more than 3,700 private landowners, with more than 600 of these landowners anticipated to implement longleaf restoration practices on their lands.

The grants also will support the recovery of several rare species through translocation, captive rearing and reintroduction, including the red-cockaded woodpecker and the reticulated flatwoods salamander.

“America’s Longleaf Restoration effort has brought together a broad cross-section of diverse interest groups to focus on restoring an iconic, imperiled ecosystem,” said Regional Forester for the Southern Region Ken Arney. “The Longleaf Stewardship Fund has been a catalyst for this public and private collaboration and has been an invaluable resource that has helped restore and improve more than 1 million acres of longleaf pine over the past decade.”

The longleaf pine ecosystem once encompassed more than 90 million acres across the Southeast, but it has been reduced to only about 5 percent of its historical range.

“The U.S. Fish and Wildlife Service is proud to participate in this important program to benefit longleaf pine forest restoration in the Southeast,” said Leo Miranda, regional director for the U.S. Fish and Wildlife Service’s Southeast region. “The Longleaf Stewardship Fund is a fine example of how public-private partnerships establish and restore habitat that in turn helps the recovery of threatened and endangered species like the red-cockaded woodpecker.”

Adapted to frequent, low-intensity fires, this ecosystem possesses tremendous biodiversity, providing habitat for wildlife such as the gopher tortoise, indigo snake, and Bachman’s sparrow, as well as important game species such as northern bobwhite, wild turkey, and white-tailed deer.

“The voluntary work of private landowners is critical to the conservation of this important landscape, and NRCS is proud of its work to help landowners manage for healthy longleaf forests that benefit wildlife, natural resources and rural economies,” said NRCS Chief Matt Lohr. “Just as longleaf pine forests are known for their biodiversity, you could say the same about the diverse group of partners who are working together to support this unique Southern ecosystem.”

Longleaf forests also contribute to forest-dependent economies, support military readiness by providing buffers to military training bases, and provide recreational opportunities for millions of Americans. After more than a century-long decline, longleaf forests gained the attention of the conservation community in the late 20th Century as government agencies, nonprofits and private landowners began collaborating to restore longleaf pine and reverse the loss of habitat. NFWF contributes to this progress through our efforts under the Longleaf Stewardship Fund.

“By combining resources with other partners, DoD is able to maximize its return on investment and achieve greater outcomes on the landscape for key military installations. As a result of the 2019 grants, critical resources will be directed to the forestlands and communities of the Southeast, an area that is paramount to military operations and preparedness. Continued recovery and stewardship of the longleaf pine ecosystem benefits national defense by protecting compatible lands adjacent to essential training and testing activities, preserving natural environments that support realistic training conditions, mitigating risks against wildfires through the use of controlled burns, and recovering threatened and endangered species to ease regulatory restrictions on mission capabilities,” she added.

“Southern Company is committed to helping restore the iconic longleaf pine ecosystem for the benefit and enjoyment of the communities we are privileged to serve,” said Southern Company Executive Vice President of Operations Stan Connally. “The 2019 grants in our footprint – including those in Alabama, Georgia, Mississippi and Virginia – accelerate the recovery of a once prolific landscape and ecosystem. We are honored to continue to support this important work as we have for the last 16 years under our deep commitment to conservation.”

Including this round of 2019 grants, since 2012, the Longleaf Stewardship Fund has invested more than $37 million in projects that will establish more than 100,000 acres, improve nearly 1.7 million additional acres of longleaf pine forest and benefit the native species that rely on those forests.

“The Orton Foundation is proud to be part of the important public-private partnership that is powering restoration of America’s iconic longleaf pine forests under the leadership of the National Fish and Wildlife Foundation,” said Ann Colley, executive director and vice president of The Orton Foundation, an affiliate of The Moore Charitable Foundation, founded by Louis Bacon. “NFWF’s leadership in forging a partnership among such distinguished groups exemplifies the sort of vision that is necessary to restore longleaf pines and make conservation an enduring American value.”

The fund combines the financial and technical resources of its funding partners to accelerate the restoration of the longleaf pine ecosystem, while implementing the Range-Wide Conservation Plan for Longleaf Pine as part of America’s Longleaf Restoration Initiative.

“More than 60 percent of the forests across the South are owned by families and individuals, making them crucial players in restoring critical habitat for wildlife,” said Tom Martin, president and CEO of the American Forest Foundation. “Luckily, these family forest owners care about wildlife and want to help, they simply need the right resources and support to do so. We are glad to support this work to help them get the assistance they need in order to increase our impact on longleaf forests.”

Chartered by Congress in 1984, the National Fish and Wildlife Foundation (NFWF) protects and restores the nation’s fish, wildlife, plants and habitats. Working with federal, corporate and individual partners, NFWF has funded more than 4,500 organizations and generated a conservation impact of more than $5.3 billion.

Photo of reticulated flatwoods salamander is by Katie O’Donnell / USGS.

See complete list of the 2019 grants made through the Longleaf Stewardship Fund (PDF).