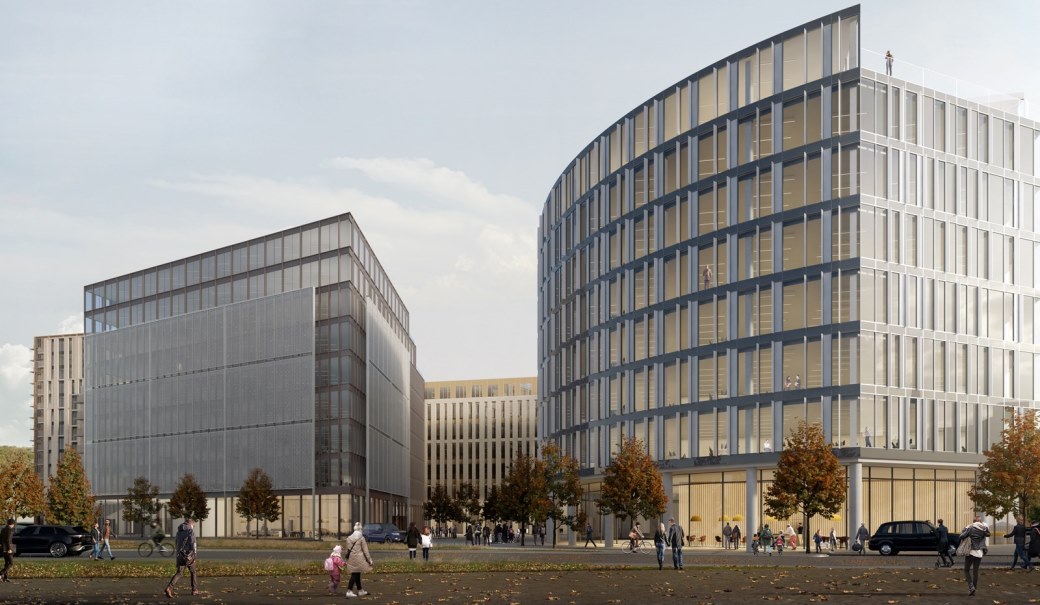 On April 28, 2020, the financial services company, Legal & General Group, announced that it is investing £150 million into the West Bar Square redevelopment in Sheffield, England. The firm’s officials say that the action represents a continuation of the company’s commitment to investing in the city for the long-term, supporting the UK’s post-crisis economic growth prospects, jobs and housing needs.

This funding will deliver the first phase of this substantial mixed-use urban regeneration project in partnership with developer Urbo Regenerationand the Sheffield City Council.

The first phase will deliver large footprint, modern office space, currently lacking within Sheffield’s property market, and is expected to accommodate up to 1800 workers.

To bring forward the project, Legal & General has partnered with Sheffield City Council and Urbo (West Bar) Ltd., the latter of which is a joint venture between Urbo Regeneration and Peveril Securities (the development arm of the Bowmer and Kirkland Group).

Legal & General has invested billions of pounds into urban regeneration projects across the UK. This includes partnerships with Local Authorities in Cardiff, Salford, Newcastle and Sunderland, as well as central government bodies such as Homes England and world leading universities.