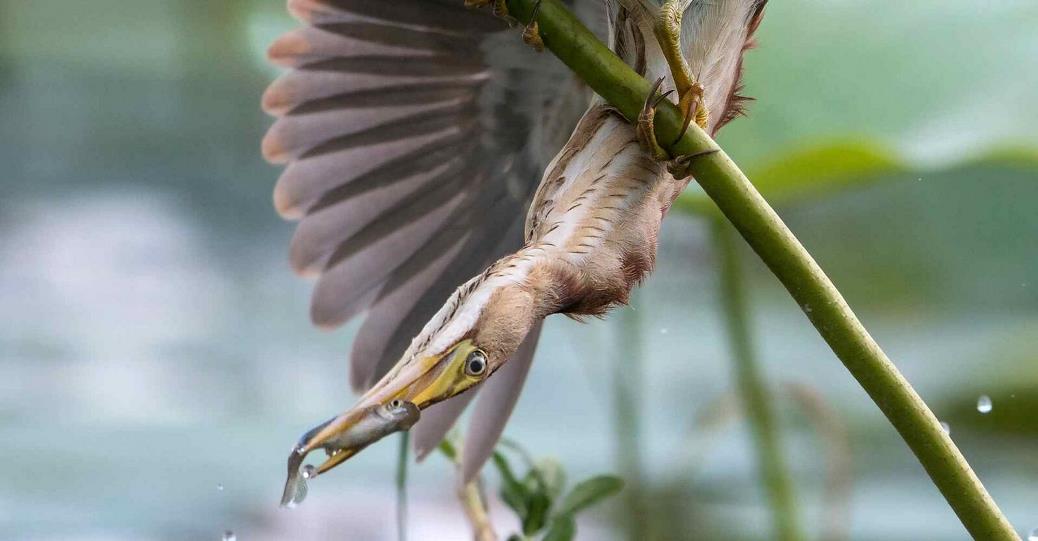 On March 22, 2021, Audubon Great Lakes, the regional office of the National Audubon Society, announced the release of an ambitious new report titled, Audubon’s Vision: Restoring the Great Lakes for Birds and People. It offers a blueprint for how to best restore indispensable coastal areas to address the threats facing the Great Lakes region.

As the largest freshwater ecosystem on the planet, the Great Lakes provide drinking water to 40 million people and its coastal habitats support over 350 bird species. As climate change, coastal development, and invasive species threaten these communities and habitats, Audubon is ready with a bold plan.

“Securing a bright future for the birds and people of the Great Lakes region has never been more important. With this strategy, Audubon Great Lakes has the science and tools in hand to restore the Great Lakes, bring back declining bird populations, and set the region on a path to long-term environmental health and resilience,” she added.

Over the past half century, human activity surrounding the Great Lakes basin has significantly degraded habitats and water quality, and as a result, many marsh bird populations are in steep decline, with some regional population declines like the Black Tern as high as 80 percent in recent decades.

“We know that what is good for birds is good for entire ecosystems. When you restore wetland habitat, bird populations rebound and you improve water quality, alleviate flooding, and support a myriad of other wildlife species,” continued Parker.

Audubon scientists utilized spatial prioritization to identify the 12 highest-priority coastal regions for 14 key species of marsh birds, water quality and coastal resiliency among the eight states within the Great Lakes region. The report outlines Audubon’s conservation efforts, which includes 8 state-based, 12 region-wide and 42 projects to restore or protect the highest priority 300,000 acres of habitat for birds and people over the next decade.

Recent studies show that North America has lost more than a quarter of its bird population in the last 50 years and Audubon science says two-thirds of species are at risk of extinction moving forward because of climate change.

The good news is Audubon is already seeing signs of early success from coastal restoration. In places like Calumet in Illinois and in Indiana, where Audubon has empowered its network, built partnerships and restored wetland habitat, Audubon Great Lakes is seeing early signs of population stabilization, and even recovery in eight of the species of greatest concern like the Common Gallinule and Least Bittern.

Through this strategic vision, Audubon is committed to securing a brighter future for the bird and human communities of the Great Lakes region. By implementing priority projects and programs focusing on restoration, conservation, research and stewardship, Audubon addresses the recovery and population health of declining species.