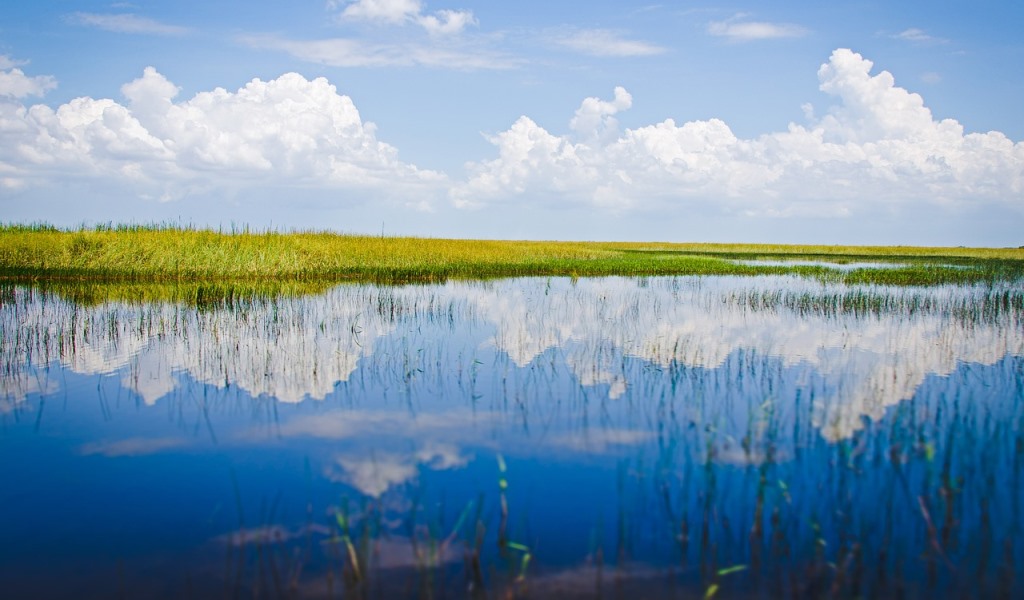 On February 15, 2022, Florida TaxWatch (FTW) released A River (No Longer) Runs Through It: Ocklawaha River Restoration, a report in which the government watchdog examines the recreational, economic, and environmental impacts of full retention and partial restoration of the Ocklawaha River, which flows north from central Florida until it joins the St. Johns River near Palatka.

Although construction of the U.S. Army Corps of Engineers‘ disastrous, poorly-conceived Cross Florida Barge Canal ended in 1971 due to environmental concerns, what is now known as the George Kirkpatrick Dam and its adjoining reservoir, the Rodman Reservoir, had already been completed, closing off the flow of the Ocklawaha River.

Sixteen miles of the river were lost, resulting in the loss or flooding of 7500 acres of forested wetlands, while covering more than 20 freshwater springs.

Florida TaxWatch President and CEO Dominic M. Calabro said, “It’s been a long-term problem for taxpayers in this part of the state. Nearly 30 years ago, in 1994, four alternative solutions were presented to the Florida Department of Environmental Protection, with full retention – basically doing nothing – and partial restoration, including breaching the dam, among them. Partial restoration was approved by the Governor and Cabinet in 1995, but no action has been taken since then.”

“Given the public safety risks posed by dams, as well as the reasonable costs associated with the project and Florida’s favorable economic position, Florida TaxWatch supports the breaching of the dam and partial restoration of the natural flow of the Ocklawaha River, and we encourage lawmakers to appropriate funding to implement this recommendation,” he explained.

FTW notes that full retention, or maintaining the current size and depth of the dam and reservoir, would not have a significant effect on recreation, as the average number of reservoir visitors has decreased by approximately 3627 parties every year since 2010, but the reservoir still provides between $6 million and $7 million per year to the economies of Putnam and Marion Counties.

Yet this alternative would require as much as $14 million to repair the dam to meet acceptable standards, with an annual maintenance fee of $234,000 thereafter. And if the dam were to fail – it has already surpassed its 50-year life expectancy – it could flood an estimated 539 properties, with $57 million in expected damages.

Partial restoration, or restoring river hydrology and floodplain function to preconstruction conditions by breaching the dam, would cost an estimated $25.8 million, spread over a multi-year period, with a projected 10-year return on investment calculated at 7.6 percent – a $1.76 return on every $1 invested.

Moreover, FTW states that expanding the river habitat could increase regional visitation by 28 percent and add an annual economic benefit of $9.1 million.

Photo of Everglades by Oliver Zühlke from Pixabay