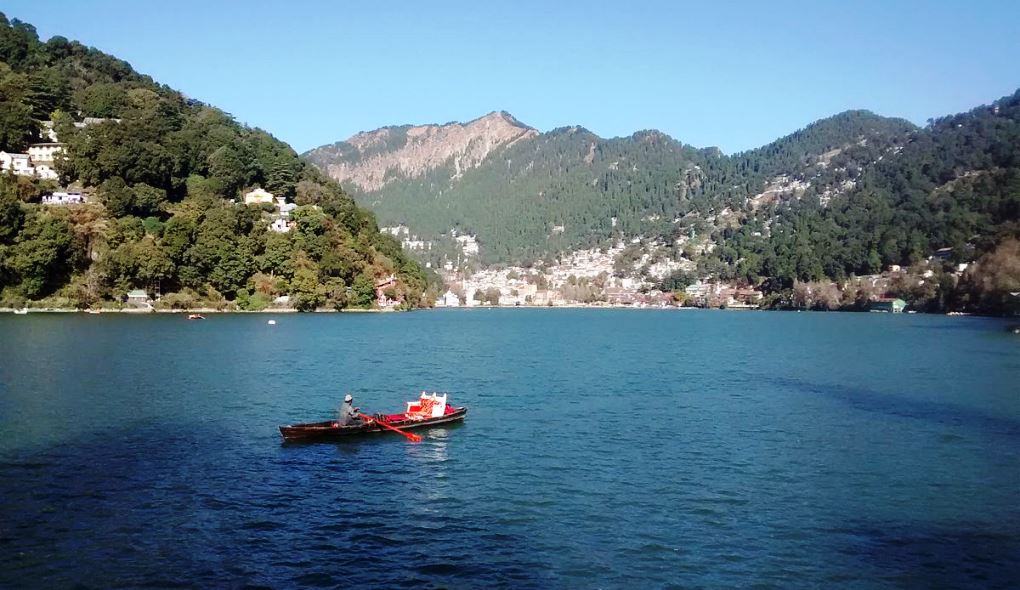 It is believed that two sages once visited Naini Lake (also called Nainital Lake), and blessed it with divine power, so that one can acquire divinity by bathing in it. 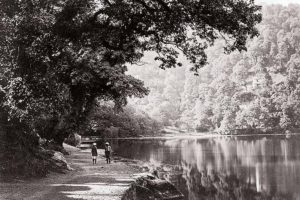 In 1839, Mr. P. Barron, was the first Englishman to visit the lake, which is near the township of Nainital, in the state of Uttarakhand, India.

A businessman in the sugar trade on a hunting expedition, he was so enchanted with the lake that he built a European Colony on its shores. It has been a tourist magnet ever since, with all the attendant problems. As the Eagles sang, “Call some place paradise, kiss it goodbye.”

These days, Naini Lake, like most other lakes in the world, faces a number of problems, most of them going back decades: 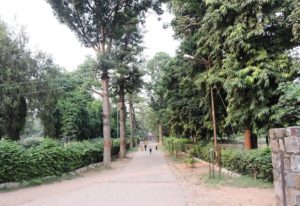 Far away, in Old Delhi, the Qudsia Bagh (Qudsia Garden, in English) is an 18th-century garden complex and palace on a lake. And Roshanara Garden is a Mughal-style garden in Shakti Nagar, near the Kamla Nagar Clock Tower and North Campus of University of Delhi.

What do Naini Lake, Qudsia Garden, and Roshanara Garden have in common? All of these historic sites are about to enjoy restoration and renewal, courtesy of the North Delhi Municipal Corporation (North DMC).

“At Roshanara Garden, we plan to repair the boundary wall, revive the lake (spread over six acres), realign the pathway and install fountains. A cafeteria, a children’s corner and garbage recycling units are also in the pipeline,” said a senior official of North DMC. The garden is spread over 57.29 acres and is one of the largest in Delhi.

At Qudsia Bagh, the civic agency plans to develop a food plaza and lease it to a private operator. “The amount collected would be utilized for regular maintenance of the place. The horticulture department will plan some decorative trees to attract tourists,” said a North DMC engineer.

Featured photo of Naini Lake by IncoreLabs via Wikipedia.