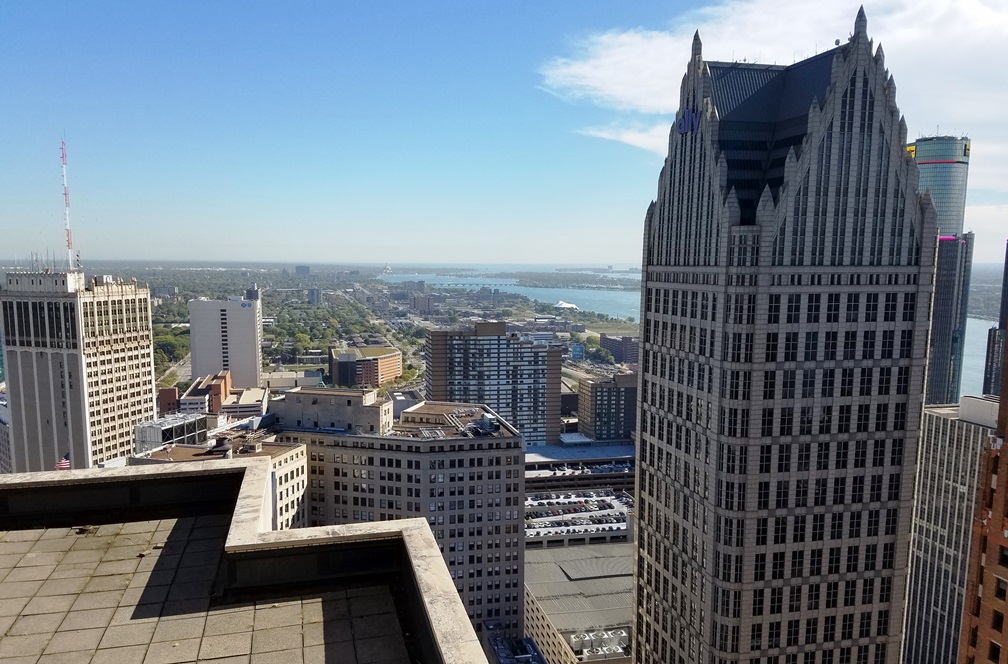 While Amazon’s high-profile search for a city to host its second headquarters campus wasn’t the focus of Bruce Katz’s widely attended discussion at the International City / County Management Association’s (ICMA) annual conference on October 24, 2017—the Brookings Institution’s centennial scholar gave the audience a preview of his forthcoming book, “The New Localism: How Cities Can Thrive in the Age of Populism”—it did come up briefly and was certainly timely and relevant. 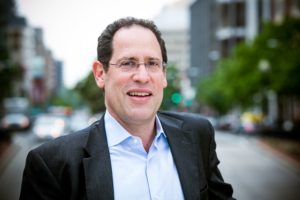 “The 21st century has revalued these small geographies. That’s what the 21st century demands,” Katz said, noting that these days, “[w]e aren’t innovating in isolated business parks” in the suburbs.”

This “new geography of innovation,” as Katz described it, stands in contrast to what some of the cities and metro areas drooling over the prospect of landing Amazon’s HQ2 were planning to offer in their bid packages ahead of the submission deadline earlier this month.

Katz continued, “In the end, the city has to think like a system [and] connect the dots,” to foster the type of innovation that’s driving economic revitalization in cities. 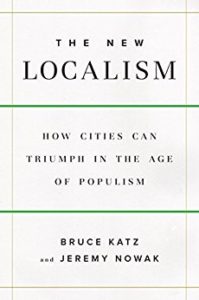 That doesn’t mean simply physical connections, but also cross-sector collaborative efforts where municipal governments work with other local stakeholders, including universities, the business community, non-profit organizations and philanthropies to pursue a common vision that leads to ongoing revitalization and economic growth.

In the Detroit area, Oakland County Executive L. Brooks Patterson offered up four sites in his sprawling suburban jurisdiction—the vacant Northland Mall, the site of the former Pontiac Silverdome, the now shuttered Palace of Auburn Hills and the former K-mart headquarters—as locations that Amazon could utilize as part of a larger Detroit bid.

It’s important to note that the lack of any meaningful transit investments in the Detroit area over many generations would seem to put it at a disadvantage compared to some of the other strong contenders, especially Boston, which many see as a frontrunner. An economy based on auto-centric suburban sprawl may have worked for the Detroit area previously, but in hindsight, that legacy approach may prove to be a liability.

Detroit had an opportunity to rectify the situation in 2016, when a new tax was proposed to fund a modern transit system. But it was rejected, and thus undermined all that other wonderful revitalization projects going on throughout the city. It was one the the worst acts of self-sabotage in an American city since the disastrous days of “urban renewal” in the 50s and 60s, when cities across the country turned thousands of fine old reusable buildings into vacant lots, many of which remain vacant to this day. It was an urban planning philosophy that I (Storm) refer to as “Destroy it and they will come.” They never came.

Here’s what the Detroit Free Press editorial board said about the vote: “Of the many disappointing results in Tuesday’s election, none is more tragically short-sighted than the failure of the regional transit millage in southeast Michigan. Voters in Wayne, Washtenaw, Oakland and Macomb counties had an opportunity — our best chance in five decades — to modernize and rationalize the dysfunctional transit system that holds our region back, that keeps workers from jobs, that hampers economic development and that turns young residents away. And we failed.”