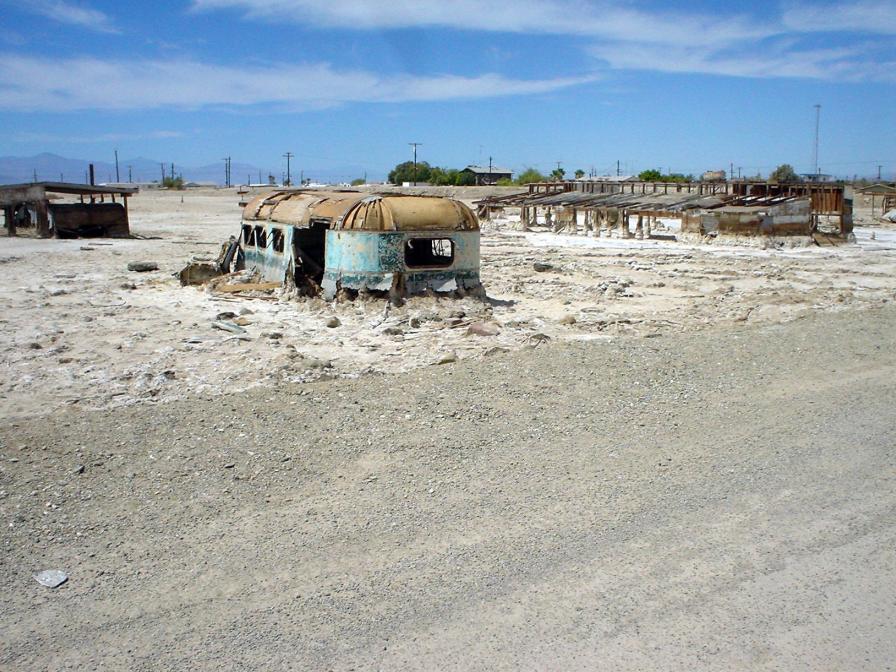 California‘s largest lake has been edging toward environmental disaster amid the historic drought, but the Salton Sea is about to get a hand from President Obama.

The federal government committed to spending $30 million on Salton Sea restoration efforts over the next decade, pledged in a Memorandum of Understanding signed with the California Natural Resources Agency.

The new partnership between the federal Department of the Interior and state agencies will facilitate and catalyze a number of programs to help with projects at the Salton Sea, along with operation and maintenance of something called the Backbone, which will take flows from nearby rivers and distribute them to wildlife and air mitigation projects as the sea recedes. The federal government will explore whether they can buy geothermal power from the area, along with a number of other efforts to advance renewable energy development in the region.

When the Obama administration announced its $30 million support for Salton Sea restoration, local officials praised the federal government for finally starting to address the deterioration of California’s largest lake. But they also acknowledged $30 million isn’t nearly enough: It will ultimately take several billion dollars to avert an environmental and public health disaster at the Salton Sea.

Now, Riverside County, California is working on a plan that could generate a lot more money.

County supervisors could vote this year to create an “enhanced infrastructure financing district” around the northern shore of the lake, according to John Benoit, who chairs the board of supervisors and represents the Coachella Valley.

It would work like this: The financing district would take out loans and issue bonds to pay for Salton Sea restoration projects, then pay off those debts with the increased tax revenue that would theoretically be generated by revitalized lakeside communities over many years. That revenue would include growth in property taxes, sales taxes and hotel taxes.

Note from Storm: This is the first example I’ve seen of natural resource tax increment financing, a concept I introduced in Rewealth, my 2008 book from McGraw-Hill. Congratulations to Riverside County!

Photo of abandoned Salton Sea homes by GregManninLB via Wikipedia.