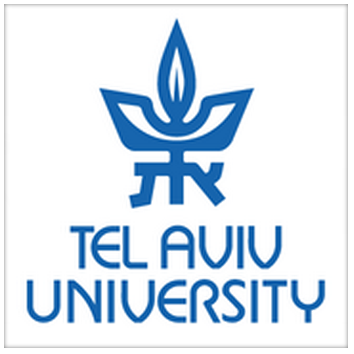 Community economic development (CED) and urban regeneration have long been considered strategies to alleviate urban poverty, strengthen distressed neighborhoods, and counter racial segregation. Despite differences in their underlying methods, both rely on a faith in the market economy acting as a constructive force for betterment.

Hence, community economic development does not rely on rights as the basis for social transformation, and urban regeneration does not talk of past injustice. In contrast, the motivation of rights advocacy is to address previous policies and practices of state mistreatment. As such, it has traditionally addressed public agencies as the target for remedying ethnic segregation and subordination, incorporating demands to correct past injustice by recognizing the right to equality, housing, and dignity.

To be sure, social integration and racial justice often motivate CED and urban regeneration programs. Nevertheless, the main assumption underlying initiatives of this sort is that the power of market economy — if harnessed and regulated properly — is an effective vehicle for achieving positive change within poor and minority communities.

This new paper by Neta Ziv at the Buchmann Faculty of Law of Tel Aviv University explores if and how a CED/urban regeneration project can incorporate a commitment to human rights.