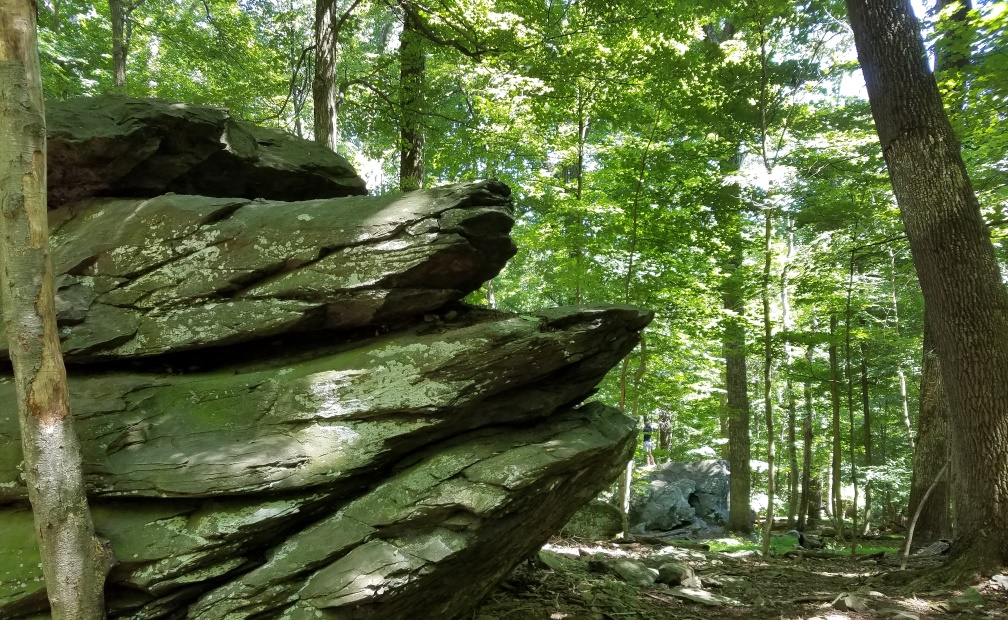 Invasive shrubs have become increasingly prevalent in the deciduous forests of eastern North America, often creating a dense understory that out-competes native plants. Many land managers would like to remove the invaders, but worry about what happens afterwards. Will they need to launch a costly remediation program to reestablish native plant communities?

A study by Erynn Maynard-Bean and Margot Kaye featured in the journal Invasive Plant Science and Management provides important insights. Researchers manually removed 18 species of invasive shrubs from five plots in a mature, deciduous forest in the Eastern U.S. They cut the shrubs off at the base with hand clippers and treated foliage emerging from stumps and roots with herbicides. Any new seedlings were removed each spring.

Seven years after the initial removal, native plants had regenerated and filled the gap on their own — and they did so to a much greater extent than expected. Researchers found a significant increase in plant diversity and abundance among both native understory species and small trees.

“Natural regeneration in the areas where invasive shrubs had been removed actually exceeded the growth of native cover in unmanaged forest control plots — even those where no invasive shrubs were found,” says Maynard-Bean of Pennsylvania State University. “The results suggest that invasive shrub removal can make sense, even when active steps to restore the native plant community aren’t possible.”

Photo of deciduous forest at Cunningham Falls State Park in Maryland is by Storm Cunningham.