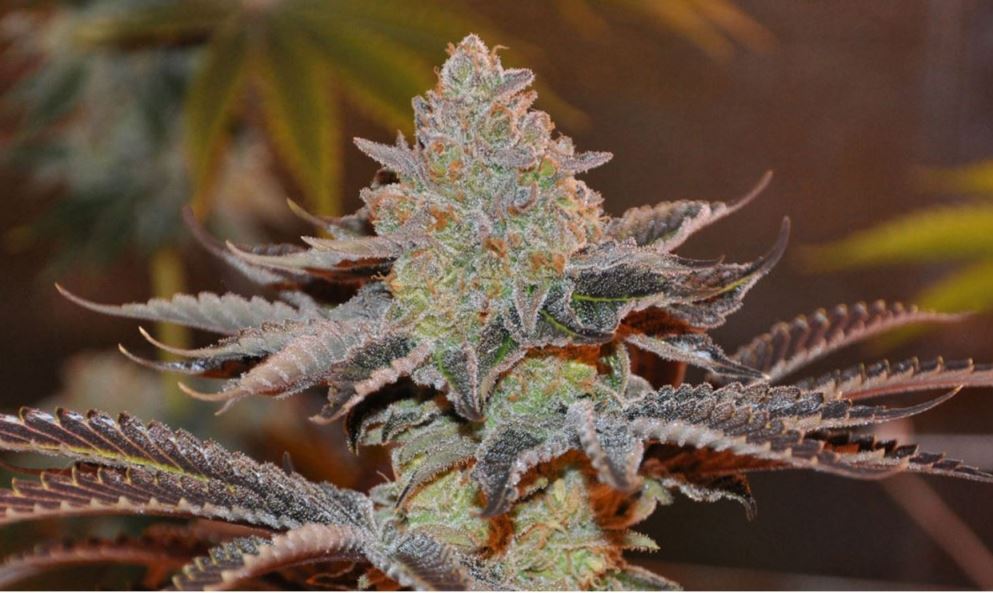 The city of Coalinga, California was founded on the discovery of a petroleum field is looking to strike it rich in a new oil industry.

Instead of relying on the black gold pulled from the ground for jobs and economic stability, Coalinga could find future wealth in marijuana by transforming its vacant state prison into a cannabis oil cultivation and manufacturing operation. 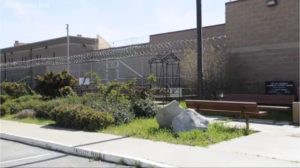 The City Council supports the plan, which has numerous economic benefits, but faces a tough battle to convince Coalinga’s 13,000 citizens to become the first community to accept medical marijuana in the conservative central San Joaquin Valley.

The lease and tax payments from renting the old prison to Ocean Grown Extracts would add nearly $2 million to the city’s bank account each year.

The company also would provide 100 full-time jobs with benefits – a number that would double if California legalizes recreational marijuana use in November.

Mayor Pro Tem Patrick Keough says: “People are hurting – the oil industry is losing jobs,” he said. “We’re talking about 100 full-time jobs, and no dope in the streets.”