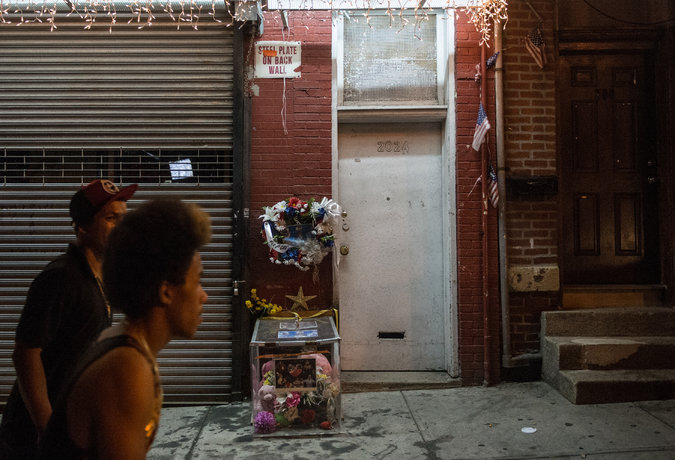 Once, Tompkinsville, on the north end of Staten Island, NY, was prosperous. But the Staten Island Expressway, an urban renewal project sometimes locally referred to as the Mason-Dixon line, cleaved the two ends of the island.

Completed during the early 1960s, it drew business away from the north to the center, and like other highways built smack through cities, became more than just a physical barrier.

The roadway exacerbated racial and economic divides, separating white and black. It was largely voters on the south end of the island who elected Daniel M. Donovan Jr. The former district attorney, and now congressman, Mr. Donovan presided over the grand jury that failed to indict the police officer involved in the 2014 death of Eric Garner.

“You can trace a lot of what’s happening back to urban renewal,” said Vishaan Chakrabarti, a partner at SHoP Architects in New York and author of “A Country of Cities.”

For Mr. Chakrabarti, the latest spate of killings of unarmed African-Americans by the police and others speaks to the legacy of slum clearance, federal home mortgage interest deductions, redlining, oil subsidies and highway construction.