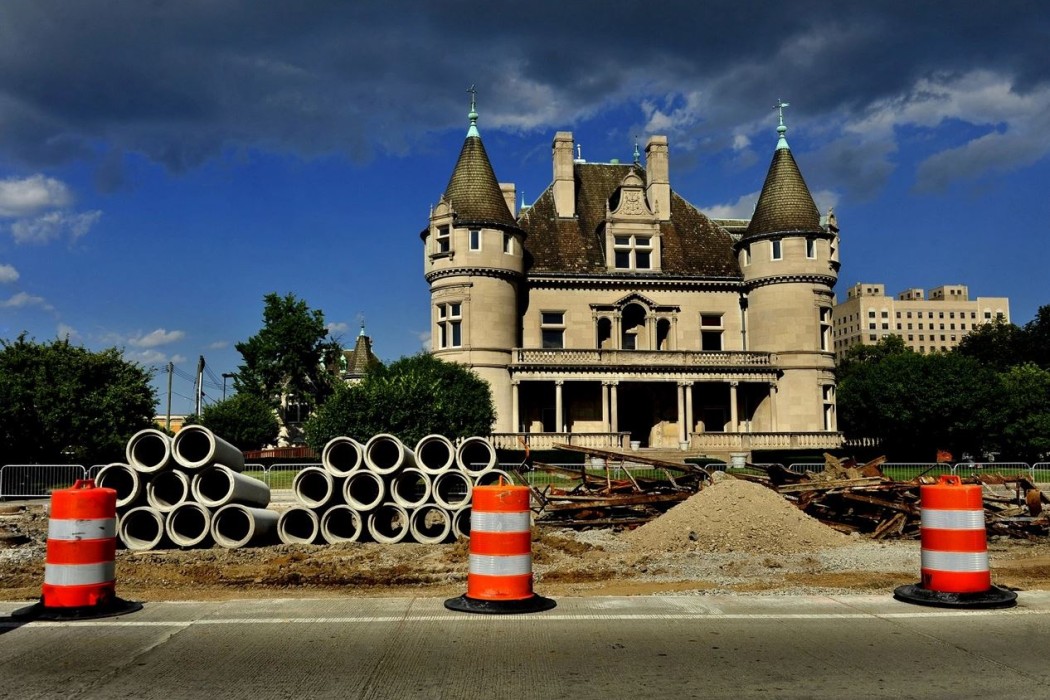 Detroit, Michigan’s streetcar system was once the envy of cities throughout the country.

Paul Childs can still remember riding the trams as a boy, dreaming of the soda fountain at the end of the line that served as a treat after his doctor’s appointments.

Now Childs has identified an unlikely savior for the Motor City — a return to rail.

He is at the helm of a $180 million project to run streetcars along a 3.3-mile stretch of Woodward Avenue, one of the city’s main arteries, which is already illuminated by the flashing amber lights of contractors’ vans.

Cullen says the permanence of a streetcar will send a stronger signal of confidence in the city’s future than merely buying a few more buses, and he expects the project to generate $3.5 billion of economic activity with thousands more apartments being built.

Some revitalization is already evident on parts of the avenue, where pricey restaurants and bars are opening. There is even that obligatory emblem of gentrification: a branch of Whole Foods Market.

Cullen says young people favor living downtown over commuting from the suburbs. The M-1 will give them the public transport to suit this lifestyle, counteracting a brain drain.