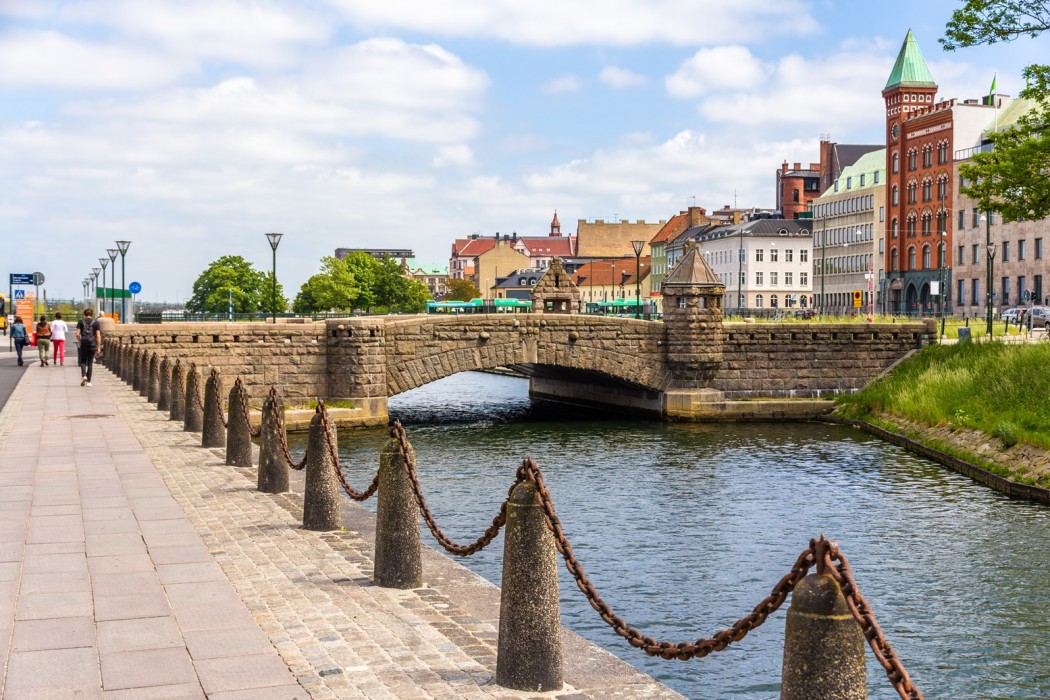 In general, green districts deploy design principles that lead to dense, transit-oriented, mixed-use developments; they also consider using renewable energy sources. EcoDistricts, a Portland, Oregon– based nonprofit that specializes in helping governments and others to develop sustainable cities, notes that green districts are interesting because they are “small enough to innovate quickly, and big enough to have a meaningful impact.”2

Most self-defined green districts, such as Malmo in Sweden, the Shipyard District in San Francisco, and South Korea’s Songdo International Business District, are attractive and livable spaces. Some are also designed for social diversity. The Kronsberg development just outside Hannover, Germany, for example, provides housing of various sizes and types, including condominiums, semidetached, and singlefamily homes, as well as multiple forms of housing finance and ownership. The goal is to attract a wide range of residents, including the disadvantaged.

Green districts can also be part of urban revitalization, transforming vacant or changing areas in existing cities. Hammarby-Sjostad in Stockholm, formerly a run-down, underused industrial district, is now a thriving “eco-village.” Its 25,000 residents benefit from a transportation system that generates 30 to 40 percent less carbon dioxide per household than a comparable nearby district, primarily because of 40 percent fewer trips by private car. It also has a wastewater-treatment system, the hot water from which is used in the local district’s heating system, and substantially lower energy costs (by 32 to 39 percent).

Given their environmental and commercial potential, green districts can become increasingly important in an urbanizing and resource-limited world. Green development will not make a bad deal a good deal; like any other project, it requires the right location, marketing, and design. But green development can make a good deal a great one by maximizing a district’s economic, social, and environmental potential. On that basis, green districts have a future—and possibly a big one. [Photo of Malmo, Sweden: Dollar Photo Club]