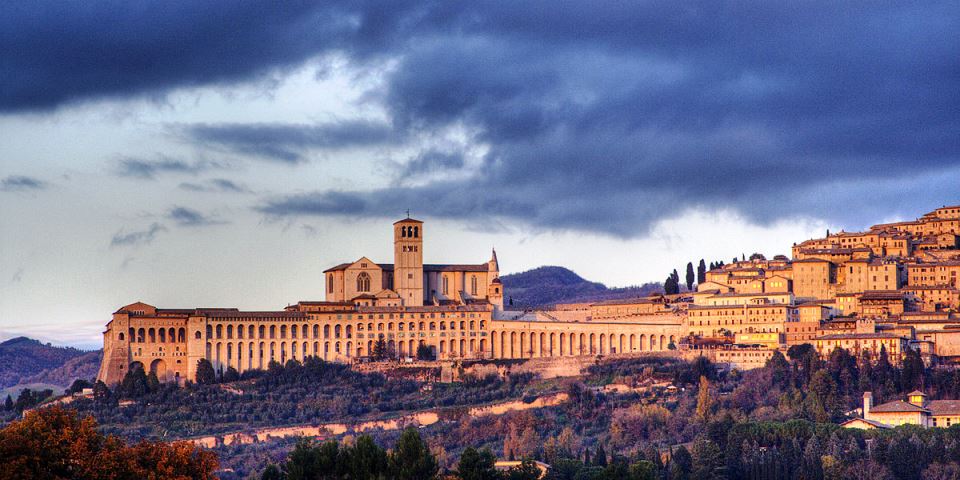 When damaging earthquakes strike Italy’s historic cities and towns, as has happened multiple times just since August of 2016, the emergency response is typically swift and effective.

Rescue systems quickly spring into action to pull survivors from ruins and set up emergency shelters and services for victims.

The rebuilding, however, is less systematic. Over the years, reconstruction of quake-ravaged urban areas has taken many forms. Sometimes, ruined cities and towns are built back pretty much as they were; other times the clean slate is an excuse to build new elsewhere. Some efforts are centralized operations managed by Rome, while others are more locally driven and rich in citizen participation.

On one hand, Italy’s lack of a consistent rebuilding framework is a symptom of negligent planning. Three-quarters of the country’s surface area — home to half the Italian population —lies in a seismically active zone.

Quakes strong enough to turn fragile old buildings into piles of stone occur so frequently that the country arguably should have an ongoing strategy for how to recover from such disasters.

On the other hand, Italy’s diverse experiences with rebuilding have made it an accidental laboratory for different approaches that disaster-prone regions in any country can learn from.

Four examples from the past 50 years offer both cautionary tales and models to emulate.

Photo is the Basilica of St. Francis in Assisi, which was rebuilt in just two years. (Photo by Roberto Ferrari via Wikipedia)