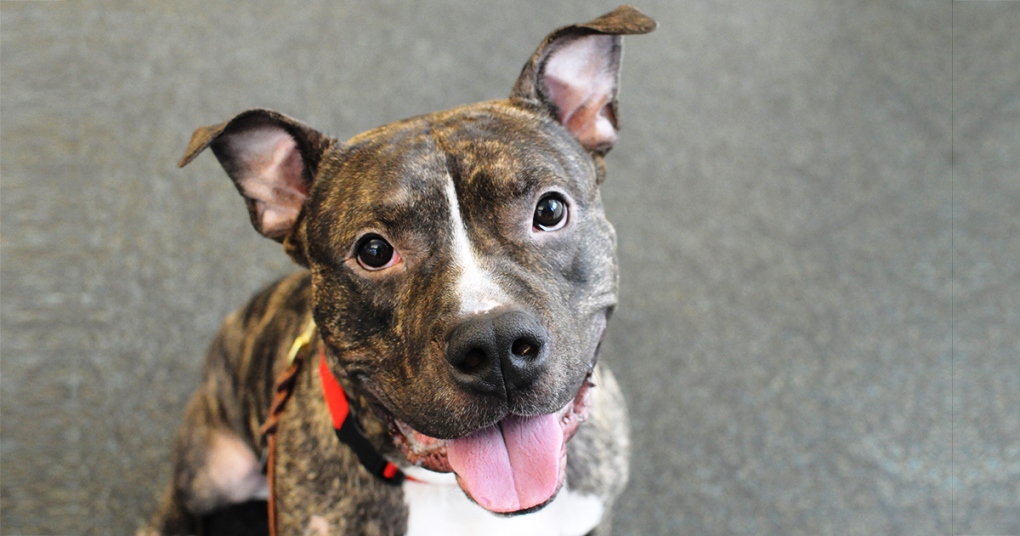 In February of 2019, New York City Mayor Bill de Blasio announced that a full-service, state-of-the-art animal shelter will be designed, built, and owned in the borough of Queens by Animal Care Centers of NYC (ACC). It’s the latest step in his commitment to have a fully-operational animal shelter in each borough. 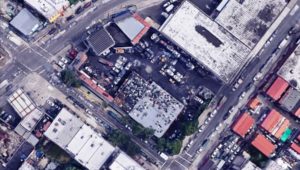 Satellite view of the site via Google Maps.

The Queens facility will be on the to-be-remediated, toxic, one-acre site of a defunct Ridgewood junkyard. If the Brownfield Cleanup Program of state’s Department of Environmental Conservation approves it, this hideous junkyard will become the state’s first brownfield to become a haven for the four-legged homeless.

“The full-service, state-of-the-art shelter will be designed, built, and owned by Animal Care Centers of NYC and will fulfill Mayor de Blasio’s commitment to have a fully operational animal shelter in each borough,” says Katy Hansen of ACC.

The de Blasio administration has invested over $98 million in the development and renovation of full-service animal shelters throughout the five boroughs.

“The planned improvements at Animal Care Centers of NYC build on our commitment to New Yorkers and their animals,” said Health Commissioner Dr. Mary T. Bassett. “I thank ACC for its partnership and excellent work in providing the best services available to New Yorkers looking for new companions, and I thank Mayor de Blasio for his efforts to expand the animal adoption system throughout the five boroughs.”

Animal Care Center currently runs full-service shelters in Manhattan, Brooklyn and Staten Island, but only has admissions centers in the Bronx and Queens.

“I commend the Health Department, the Animal Care Centers of NYC and the Administration in general, for their commitment to the optimum welfare of animals. This efficient system will be beneficial for the animals, as well as prospective families in every borough,” said Senator Roxanne J. Persaud.

New York City operates one of the largest animal shelters in the country. In 2017, more than 93% of all dogs and cats at City-operated shelters were placed either through adoptions to the public or through the adoption partner program.

This historic placement rate puts New York City as a national leader in the placement of dogs and cats among shelters that publicly report data and have average annual intakes exceeding 30,000 animals.