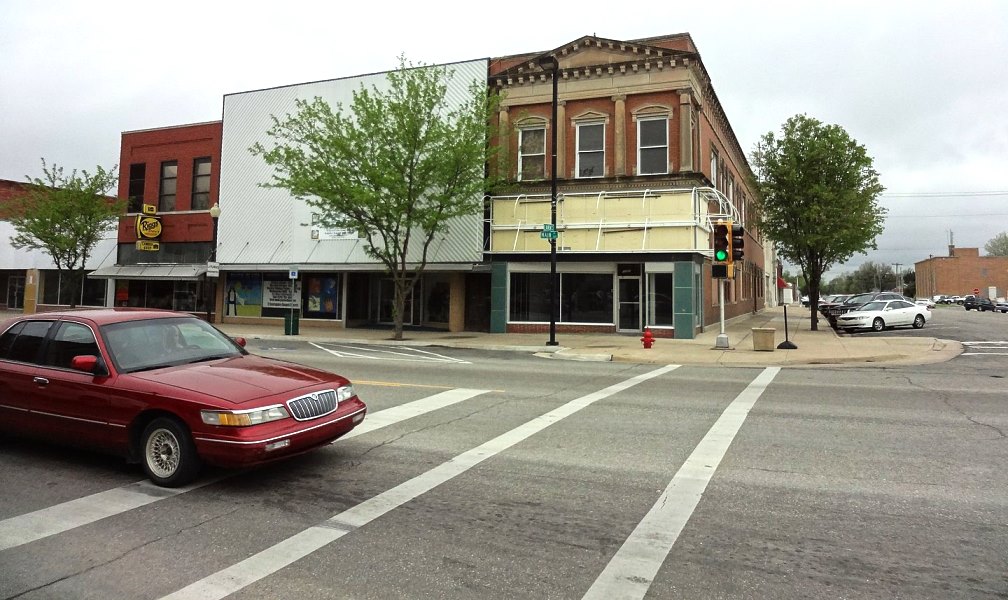 “It is with great excitement that I get to come before you and announce that our interlocal agreement for the Barton County Neighborhood Revitalization Plan was approved by the Kansas attorney general,” said County Appraiser Wendy Prosser, the county official who spearheaded the project.

After adopting both a resolution and the agreement supporting the plan following a public hearing in September, the agreement was submitted to the AG’s office for an official blessing.

It is intended as a cooperative effort with area taxing districts to promote the revitalization and development of Barton County by stimulating new construction, rehabilitation, conservation or redevelopment within through property tax rebates.

“This is one more instance of this particular commission reaching out and working together with other communities and other taxing entities,” District 5 Commissioner Jennifer Schartz said. “I think we’re seeing a bigger picture in Barton county that we all have to pull together in the same direction. I think it’s going to be positive for everybody.”

Previously, plans were only available to residents of Great Bend, Hoisington, Claflin and Ellinwood, Prosser said. “So by adopting the countywide plan now, those who are in the rural areas can now also participate.”

“This is going to be huge for economic development,” said District 1 Commissioner Kirby Krier, who first brought up the idea. “You are going to be surprised by the number of people who are going utilize this.”

“You have put a tremendous amount of work, along with your staff, into this and you’re to be commended,” said commission Chairman Jim Daily, District 4. “Congratulations for that.”

The efforts of Krier, County Clerk Donna Zimmerman, County Counselor Patrick Hoffman, Facilities Manager/Solid Waste Director Phil Hathcock, Administrative Secretary Diana Watson and others were also key, explained Prosser. Additionally, they had assistance from the other communities that already had plans in place.

It is intended as a cooperative effort with area taxing districts to promote the revitalization and development of Barton County by stimulating new construction, rehabilitation, conservation or redevelopment within through property tax rebates.

As an example, if someone puts up a detached garage and increases their property value by $20,000, they will receive a rebate back the following year after that’s completed based on that $20,000 increase in appraised value. They would receive a rebate in the first year of 95% , an amount that decreases over time.

So as the taxpayer receives a smaller rebate, the taxing entities will start to see the benefits as the improvement broadens the tax base. “We’re looking at different ways to build up our communities,” Prosser said.

“We encourage these entities to please let us know as soon as possible if they would still like to participate,” she said.

“For property owners located within those taxing districts, if your taxing district does not wish to participate, you are still eligible for participation in the plan,” she added. However, these taxpayers’ rebates will be smaller since they won’t include any rebates from the non-participating entities.

According to the plan, a property owner who is starting a new construction project, a rehabilitation, conservation or redevelopment of an existing structure in Barton County may file an application for a tax rebate based on the value increase from the completed project, Prosser concluded.

Photo (2012) of downtown Great Bend in Barton County is by Paul Sableman via Wikipedia.