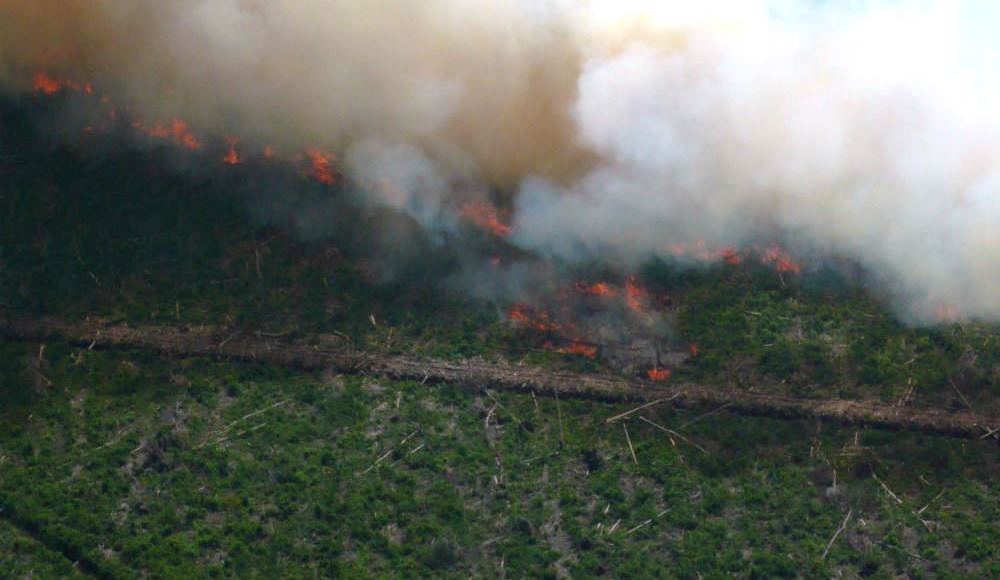 The Katingan Project is an endeavor to protect and restore a 200,000 ha peat swamp forest in Indonesian Borneo. 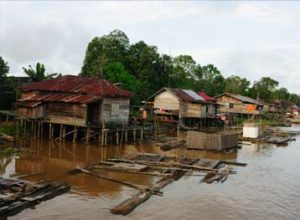 The Katingan Project is based on the premise that large areas of peat swamp forest in Indonesian Borneo can still be saved or restored, thus offering local people sustainable sources of income, tackling global climate change, and doing it all based on a solid business model. What defines them is a no-nonsense, transparent and result-oriented approach to land-use and conservation in a part of the world where this is needed most.

At its core, the project is financed by what it achieves in terms of sequestering and avoiding the emissions of carbon dioxide. This part of the project is managed by an Indonesian company, P.T. Rimba Makmur Utama, through an Ecosystem Restoration Concession granted by the Indonesian Ministry of Forestry. This core business model works such that the benefits are passed on to local communities, the local region and the wider State of Indonesia in which it operates.

The peat forest in Katingan contains significant amounts of carbon that would be released to the atmosphere if the land is not protected from mining or conversion to farmland. In fact, in the absence of the Katingan Project, part or all of the forest area would almost certainly be degraded and converted to plantation forest or non-forest at some point in the future.

The Katingan Project has invested substantial resources into calculating the amount of carbon stored in the concession area and the amount of carbon it prevents to be released to the atmosphere, with a view to issuing carbon credits on the global market. The project is performance-based, in that the proponents only receive funding if the ecological integrity of the project area is maintained, and they succeed in preventing emissions from deforestation, forest fires, and peat decomposition. 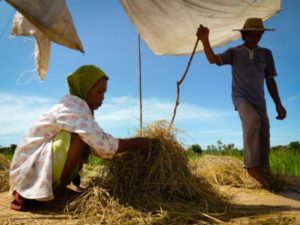 The communities that live around Katingan make their living from the land and from the rivers. But opportunities are limited, which is something the Katingan Project is working hard to address.

The project thus protects and restores the peat swamp forest; it does not throw a fence around it and “close” it. By respecting local land tenure, both legal and de facto, the project holds the basic principle that access to the forest will remain open to those forest-dependent communities that have traditionally used it.

Peat swamp forests store massive amounts of carbon, with stocks below the ground making up to 20 times the amount of carbon stored in trees and vegetation. When cleared, drained and burned to make way for plantations, this carbon is released into the atmosphere. By 2020, the conversion of peat forests into plantations in Kalimantan could contribute to around 20% of Indonesia’s emissions.

It is estimated that the full 200,000 ha of the project concession area contains about 1 gigaton of carbon. If converted to plantations, the area could release up to 9 million tons of CO2e a year (over a 30 year period), which is equivalent to the emissions of 1.6 million cars.

The Katingan Project is an effort to conserve the integrity of remaining peat forests in Kalimantan, playing a crucial role as Indonesia sets out to fulfill its emission reduction commitments in the years ahead.