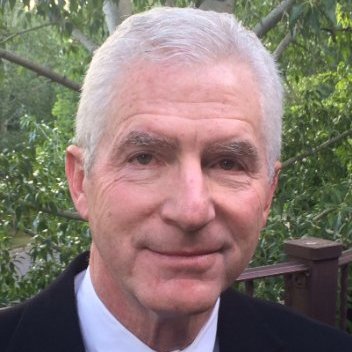 Independent insurance agents and brokers offer all types of insurance and financial services products to customers. They not only advise your clients about insurance, but also recommend loss prevention ideas that can help them save money and reduce risks—especially in the time of changing climate.

In coastal areas, where 40% of Americans live and work, climate change is raising sea levels and causing heavier downpours. According to a recent University of Miami study, in the past 10 years, tidal flooding has increased 400% and heavy rainfall flooding has increased 33% in Miami. Most Americans whose homes are in FEMA-designated flood plains—about 80%—don’t have flood insurance. 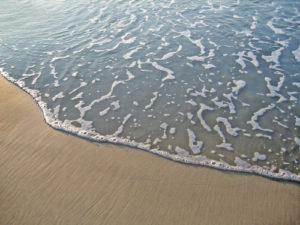 Tides are turning from gentle to destructive.

During “King Tide season” in the fall, when the sun, moon and earth are the closest, sea water floods homes and businesses in Miami Beach, Atlantic City, Norfolk, Annapolis and many other coastal cities, even in the absence of storms or rainfall.

King Tide season also coincides with hurricane season on the East Coast of the U.S., creating a greater probability of storm damages. Each inch of sea level rise increases the likelihood that high tides reach areas that never used to flood, and for storm surges to reach previously untouched places.

King Tides provides a preview of what’s to come: The highest tides of today will be the average water levels of the future. As Superstorm Sandy demonstrated—without even packing hurricane force winds—storms ride in on top of the tides and cause loss of life and billions of dollars in damages.

FEMA flood maps do not include projections of sea level rise. As a result, they are not guaranteed to provide homeowners with actionable data regarding inundation from storm surges likely to impact their properties on high tides in future years.

Dr. William Gail, former president of the American Meteorological Society, recently wrote, “Imagine a future in which humanity’s accumulated wisdom about Earth—our vast experience with weather trends…turns increasingly obsolete. As each decade passes, knowledge of Earth’s past becomes progressively less effective as a guide to the future.” This is one of the dangers of basing future risk predictions on historically based flood maps, which are not adjusted for sea level storm surge.

After Hurricane Katrina, the U.S. Army Corps of Engineers rebuilt New Orleans levees relying on its own sea level rise model. In its guidance document, “Global Changes: Procedures to Evaluate Sea Level Change: Impacts, Responses, And Adaptation,” the Army Corps requires that “missions, operations, programs, and projects must be resilient to coastal climate change effects, beginning with sea level change.” According to the U.S. Army, it must consider “adaptation to changing sea levels for every USACE coastal activity as far inland as the extent of estimated tidal influence.”

If the U.S. Army requires climate change loss prevention considerations in all its projects to protect the country, independent insurance agents and brokers may also want to consider discussing such loss mitigation measures with their coastal customers. If coastal homeowners do nothing to make their properties more resilient, they are at higher risk for flood damage to carpeting, furniture, walls and more. Mold may soon follow, and no amount of insurance coverage can replace lost health due to mold infections.

The insurance industry must help customers better understand their specific climate impact risks, and answer such questions as: 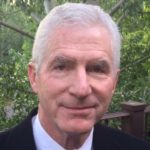 This article originally appeared in the May 11, 2016 issue of IA Magazine at http://www.iamagazine.com.