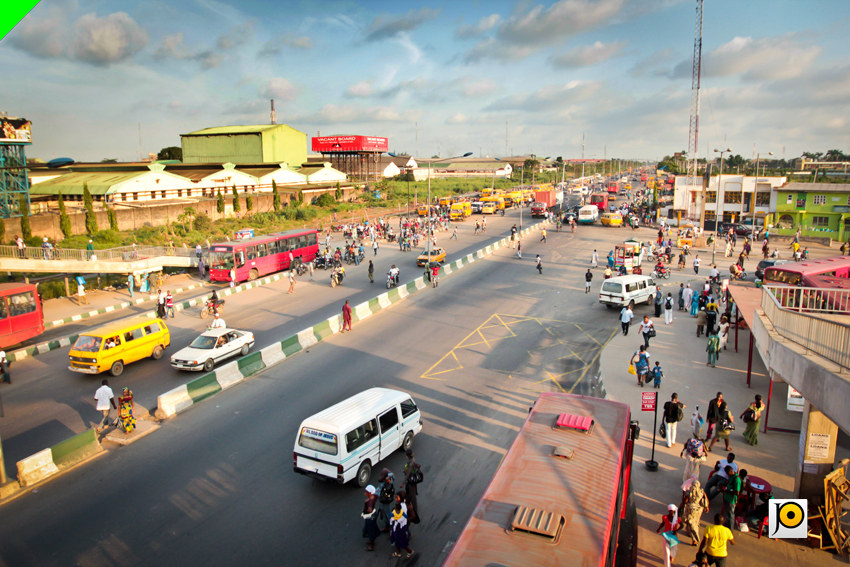 A critical role of governments the world over is provision of security, as well as protection of lives and property. If a government is not able to guarantee this, it is tantamount to failure.

The incidents of collapsed buildings in the State became embarrassing not only to Lagos as the country’s commercial capital but to the entire nation.

In reality, safety and urban regeneration matters tend to be cross –cutting, involving an array of actors. Thus, the safety and settlement regeneration activities, programmes and projects of the Fashola Administration cut across many sectors.

The concern of the administration to reduce to near zero the incidents led to some other actions. One of such was the setting up of a six- man Tribunal of Inquiry into Collapsed Buildings in Lagos State, Nigeria.

Like safety matters, urban regeneration is also cross-cutting and financially demanding. However, the difference is that while most safety or emergency matters are intangibles, those of regeneration are tangibles and can be felt directly.

The Fashola Government will be remembered for long years for the rebirth of Oshodi, which is probably the busiest terminus in Mainland Lagos. The area is reputed for its high level of disorderliness, poor sanitation, crime / insecurity and decayed infrastructure, among others, all within a commercial precinct.

Apart from traders, Oshodi became unattractive to major real estate developers and other investors. Hence, there were no new major commercial buildings.

The improvement in road infrastructure in the area, the removal of shanties and illegal development by the government was the turn around that Oshodi needed to open it to opportunities for business development. The street lighting and tree planting done for Oshodi drove away miscreants who hitherto have made the place a “haven”.

The news of the change in Oshodi was all over the country and the globe. Oshodi that was a place that people avoided, then became “a must see”.