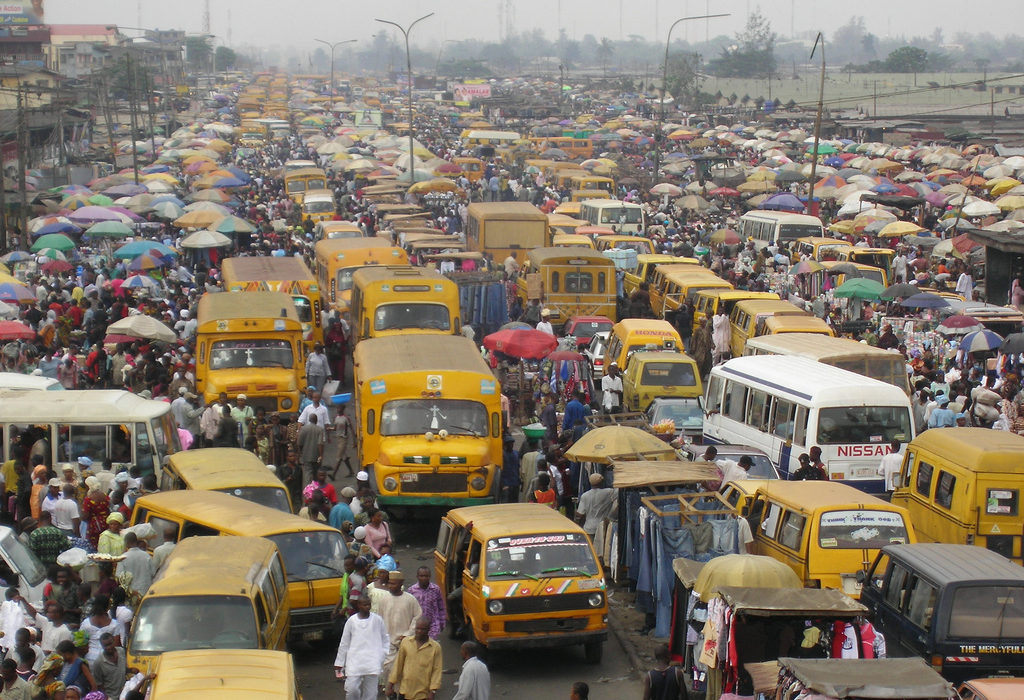 On May 24, 2016, Governor Akinwunmi Ambode of Lagos State, Nigeria unveiled the Oshodi regeneration project that will see to the development of the Oshodi Transport Interchange at a cost of N22.4 billion ($70 million USD).

Ambode said Oshodi was the busiest transport interchange in West Africa, with over 5,600 buses spread over 13 different motor parks loading daily, adding that Oshodi had over 200,000 passengers boarding per day.

The governor said 70 percent of the area was dedicated to transport and related activities, lamenting that the result of this was chaos, illegal markets, high human and vehicular traffic, environmental and sanitation issues and in recent times serious security challenges.

Ambode said Oshodi currently did not fit into the dream Lagos as a globally competitive city which is clean, safe and prosperous.

The proposed redevelopment of Oshodi axis will consolidate all the 13 City and Interstate parks into 3 multi-storey bus park and terminals situated on four floors.

But the redevelopment is not without pain, as massive demolitions are involved. Amidst tears and outcry, the Lagos state government carried out a major demolition on the Owonifari part of the Oshodi market on January 6, 2016.

The demolition was supervised by security operatives and while the exercise ended before midday, evacuation continues. It was reported that shop owners who are largely Igbo people from the eastern part of the country had been issued with a notice from the state government asking them to leave. This was however denied by several shop owners who spoke with Naij.com.

A shop owner who spoke on the condition of anonymity to Naij.com said it was painful looking at the rubbles that used to be his investment.