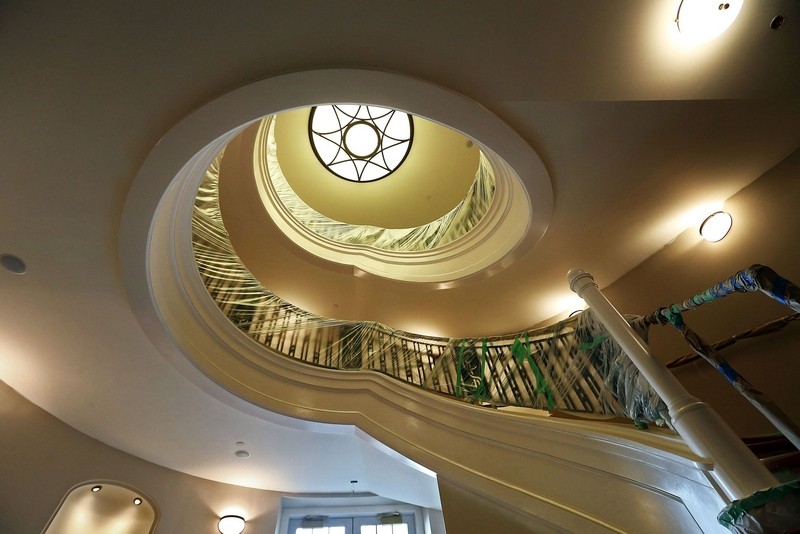 It’s arguably the Lowcountry’s greatest public building in centuries, though this being Charleston, there always will be arguments.

But the sheer ambition behind the cost, quality of materials and attention to detail involving the $142 million Gaillard Center sets a high bar and has turned the city’s modest 1968 auditorium and exhibit hall into a new neoclassical landmark sure to stand for centuries to come.

Mayor Joe Riley, famous for his extensive involvement in city building projects, says the Gaillard Center harks back to the European and U.S. tradition of grand architecture for public buildings.

“We follow a revered civic tradition when we build something important, and we build it in a manner that makes citizens proud,” he said. “It’s a public building, and that’s so important. Great cities are those where the things that are most cherished are things that are owned together.”

While most will think of the Gaillard Center as a performance hall, the crucial step toward justifying and financing its $142 million price tag was the balance of uses inside, including 80,000 square feet for city offices, as well as a larger and more functional exhibition space.