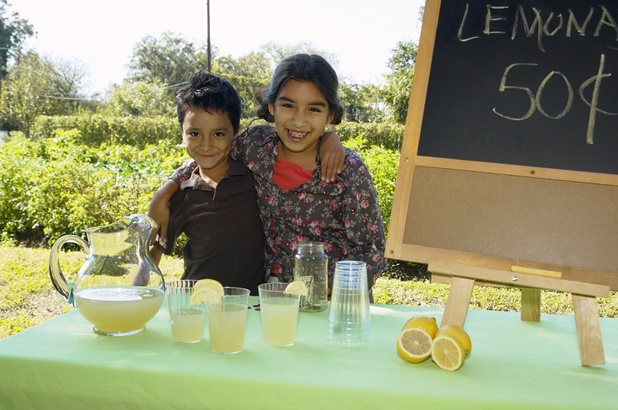 In the U.S. from 2007 to 2012, Latinos launched small businesses at a pace more than 60 times that of their non-Latino counterparts, according to the Stanford Latino Entrepreneurship Initiative.

Women entrepreneurs are a major portion of that activity: Latina-owned businesses in the U.S. grew 137% over the past nine years, outpacing all other categories of minority women.

One might get a very different impression, however, by listening to the political debate in the U.S. To hear Donald Trump explain it, Latino immigrants are a drag on the economy. “They’re taking our manufacturing jobs. They’re taking our money. They’re killing us,” he said at a rally in 2015.

According to a 2016 Pew Research poll, 59% of Americans say immigrants strengthen the country, while 33% say they are a burden. But this diverges along partisan lines, with 78% of Democrats saying they strengthen the nation and just 35% of Republicans agreeing.

One reason latinos may be more willing than others to gamble on a new business is that so many have already taken considerable risks–whether to get to the U.S. in the first place or just to get ahead. Compared with the risks of crossing a border or merely enduring the hardships that can still result from belonging to a minority group in the country, the uncertainty of starting a business seems almost negligible. “You generally come [to the country] with fewer resources,” says Sol Trujillo, former CEO of Telstra, Orange, and US West. “Therefore you have to be more risk-taking, more entrepreneurial, and you generally have to work harder.”

The pattern is repeated in real estate. From 2000 to 2014, Hispanics accounted for about half of the growth in home ownership in the U.S., according to the National Association of Hispanic Real Estate Professionals (NAHREP). In 2014 alone, Hispanics were responsible for 40% of homeownership growth, the largest share among any racial or ethnic group.

The same goes for the automobile industry. In 2015, Hispanic consumers accounted for $27.9 billion in registered new-vehicle transactions in the U.S., about 11% of the total market. Hispanic purchases of luxury cars rose 16% from 2013 to 2015, compared with 5% growth among non-Hispanics in the same period.

Car companies have retooled their marketing to reflect where the growth is. Some 73% of Toyota’s U.S. sales growth in 2015 came from Hispanics, who buy 1 of every 4 Corollas in the country.