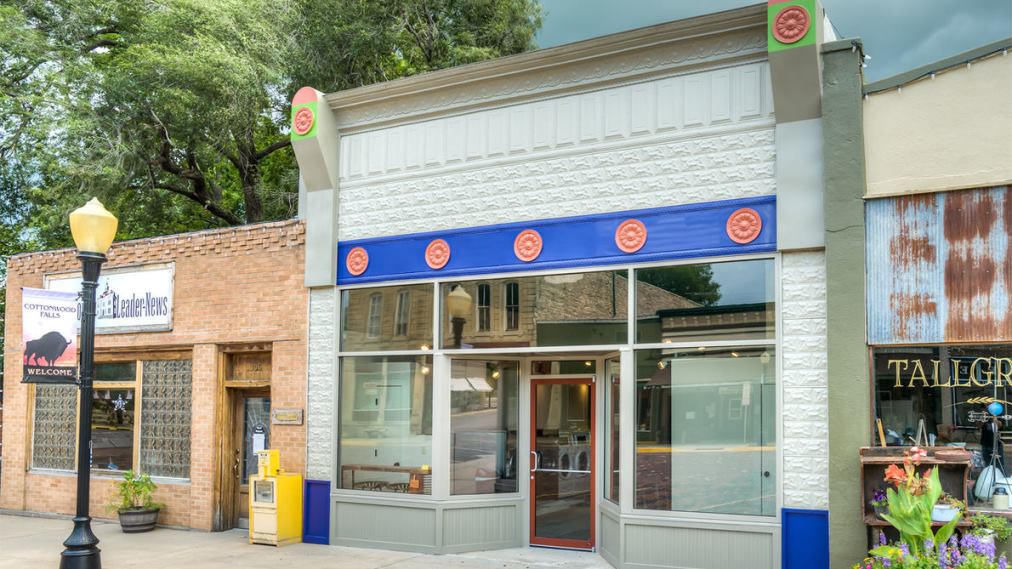 With a population of 903 folks, Cottonwood Falls is the largest city—and the county seat—of Chase County, Kansas. This is a very, very rural state.

The town’s one brief moment on the national stage came in 1931, when a Transcontinental & Western Air flight crashed near Cottonwood Falls. All eight on board died, including famed Notre Dame University football coach Knute Rockne.

As with many small towns in Kansas, many local residents don’t have washers and driers. Neither do most of the local guest houses. A laundromat was needed, and Christy Davis opened Wash-O-Rama with her husband in 2016.

That would seem to be the end of a short-but-still-boring story, but for two factors: 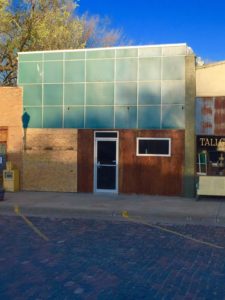 The circa-1900 building they chose had little remaining of its exterior architecture.

A 1970s renovation replaced the original facade with large square blue-green plastic tiles that were incongruous with the rest of the streetscape.

The building, which was last used as an office, had drop ceilings and wood-paneled walls inside.

“I imagine there were people who didn’t see the potential,” Davis says, “but I’ve been doing this for a long time.”

The revitalizing effect mentioned above didn’t come from making the citizens look and smell better. It came from the fact that the laundromat is the only place that’s open 24 hours. 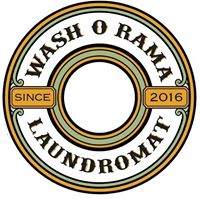 Wash-O-Rama thus became a downtown social hub, restoring a function that used to be served by the Midwest’s formerly-ubiquitous dance halls and “opera houses”.

Few could have foreseen how a small-town laundromat would become so much more than a place to do laundry, or that it would be so well supported.

“When you do a project in big cities, it’s a drop in a bucket,” Davis notes. “When you invest in a small town—when you do one little project—it impacts the whole community.”