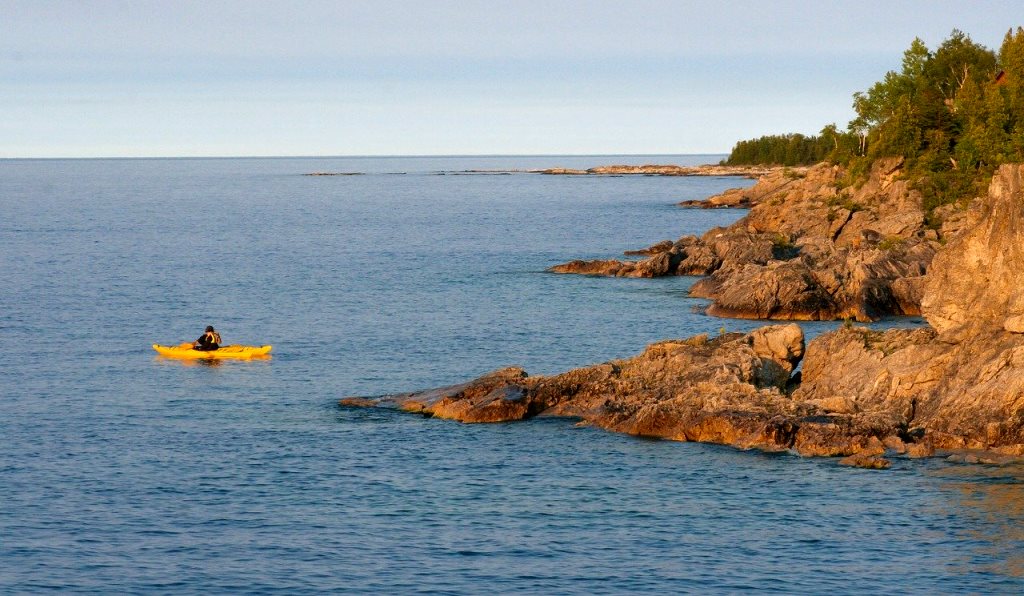 New legislation, with bipartisan support, has been introduced in the U.S. House of Representatives that would fully support the Great Lakes Restoration Initiative (GLRI) to help rejuvenate the health and productivity of the Great Lakes.

The Fiscal Year 2021 Interior, Environment, and Related Agencies funding bill, unveiled this week, would provide $335 million for the GLRI. This is $15 million more than the President’s budget request.

The GLRI, supported by Republicans and Democrats in Congress, builds on continued efforts by Michigan Congressman Dan Kildee to protect the Great Lakes from harmful algal blooms, combat invasive species like Asian carp and restore wetlands.

Earlier this year, Congressman Kildee led a letter to the Appropriations Committee asking for increased funding for the GLRI.

Kildee has previously spoken out against attempts by both Republican and Democratic administrations to cut the GLRI program. Trump has repeatedly tried to cut the GLRI program, but Congress has rejected his requests. Each time new funding was approved against his wishes, Trump took credit for it, boasting to Great Lakes voters that he was a great champion of the restoration.

In February, the U.S. House of Representatives also passed Congressman Kildee’s legislation to increase the authorization for GLRI to $475 million by 2024.

Congress must both authorize (agree to spend) and appropriate (set aside money) spending levels for the GLRI program.

Since coming to Congress, Kildee has fought to protect our Great Lakes, including opposing a proposed Canadian nuclear waste storage facility that would have been located less than one mile from Lake Huron in Kincardine, Ontario. In July of 2020, Ontario Power Generation announced that it would abandon plans to build this permanent nuclear waste storage and seek an alternative location.

Photo of Lake Huron by chapay from Pixabay.