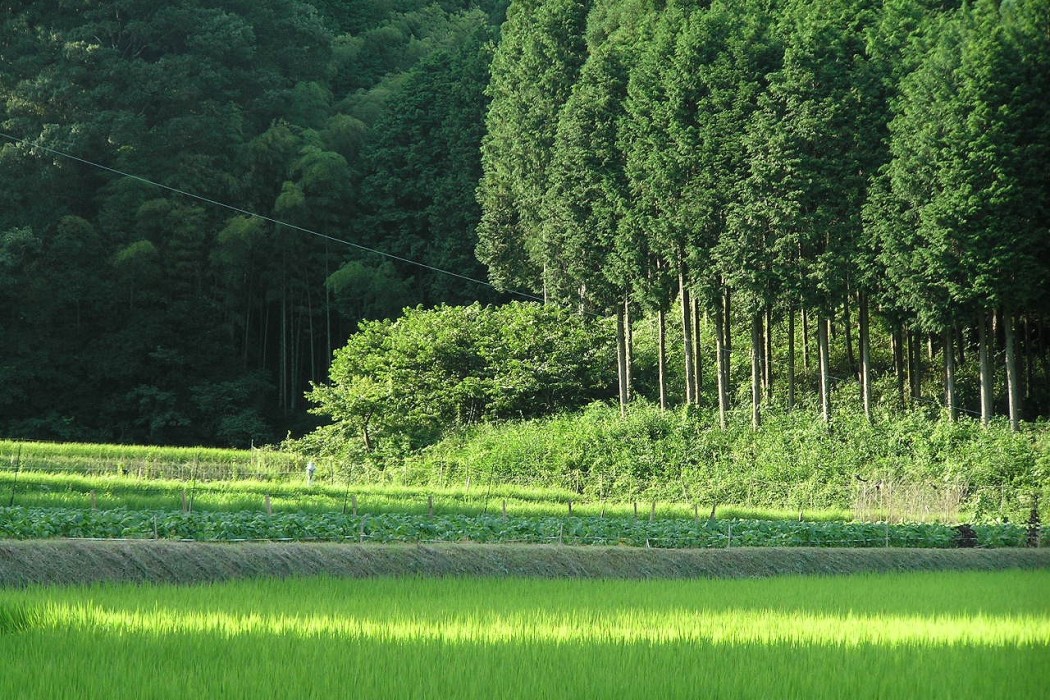 Many parts of rural Japan that have suffered the exodus of people and businesses are experiencing different forms of environmental woes. One such example is the worsening conditions of the satoyama traditional landscape in which forest and farmland have long maintained a balanced coexistence — thanks to the nurturing eye of local residents.

The rapid aging of local farmers and exodus by younger people to cities have led to the collapse of such landscapes in many areas, causing a loss of biodiversity on one hand and an increase in the damage caused by wild animals.

Destruction of the satoyama environment leads to a decline in its ability to purify air and water, and an increase in destructive flooding.

Many of the socioeconomic challenges facing rural Japan are closely linked to environment problems, which suggests that solutions to the social and economic problems as well as the environmental woes must be pursued in an integrated manner.

The Abe administration, which has vowed to revitalize Japan’s regional economies, continues to place the emphasis of its energy policy on large-scale electricity generation at nuclear and thermal power plants as the nation’s mainstay sources of supply.

But if it’s really serious about promoting the kind of regional revitalization as called for in the environment white paper, the administration should take proactive policy steps, including regulatory reform that would put locally generated electricity from renewable sources on the power transmission system as a priority, thereby helping develop the market for such power.