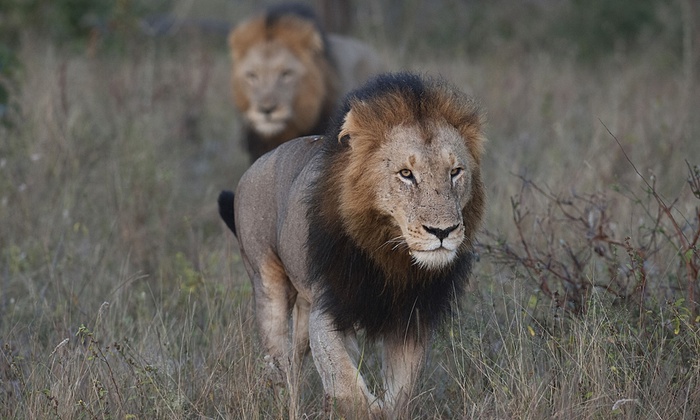 Seven lions in South Africa are to be tranquillised, placed in steel crates and loaded on to a charter flight to Rwanda on Monday, restoring the predator to the east African country after a 15-year absence.

Cattle herders poisoned Rwanda’s last remaining lions after parks were left unmanaged and occupied by displaced people in the wake of the 1994 genocide, according to the conservation group African Parks, which is organising the repopulation drive.

It said two parks in South Africa’s KwaZulu-Natal province with “relatively small, confined reserves where it is necessary to remove surplus lions” are donating the big cats to Rwanda.

The seven – five females and two males – were chosen based on future reproductive potential and their ability to contribute to social cohesion, including a mix of ages and genetic makeup.

Yamina Karitanyi, the head of tourism at the Rwanda Development Board, said: “It is a breakthrough in the rehabilitation of the park … Their return will encourage the natural balance of the ecosystem and enhance the tourism product to further contribute to Rwanda’s status as an all-in-one safari destination.”