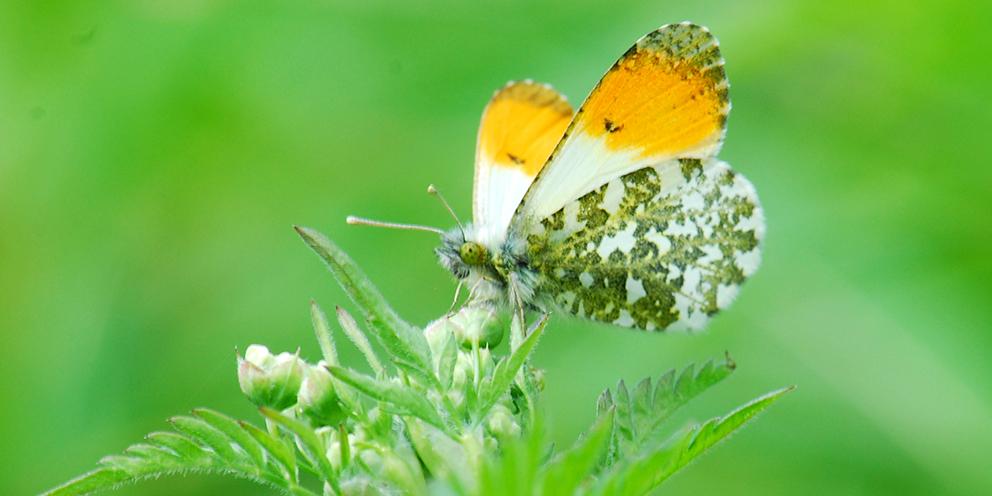 On October 3, 2022, the mayor of London, England, Sadiq Khan launched the second round of his groundbreaking Rewild London Fund to restore more habitats for animals and plants in order to help make the city greener and more resilient to the effects of climate change.

This second round adds up to £1.45 million ($1,630,000 USD) to make the city a more attractive home for wildlife, hopefully allowing residents to once again see creatures the have long been locally extinct.

These include world-famous nature reserves such as Richmond Park, Sydenham Hill Woods and the downlands in Bromley and Croydon that inspired Charles Darwin’s discoveries. 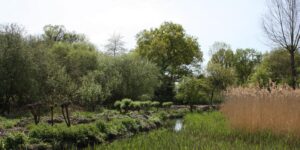 Pamela Abbott, Chair, Citizen Zoo and Rewilding Taskforce Member said, “It’s brilliant to see the launch of the second phase of the Rewild London Fund. Last month’s release of water voles along the Hogsmill River, supported by the fund, was truly magical. It was the culmination of a community-driven river restoration and species reintroduction project that involved over 350 local volunteers. With the support of the fund, we are delighted now to be embarking on the next phase of the project; to monitor the water voles as they settle into their new homes along the riverbank.”

“London’s SINCs are at the heart of the capital’s nature network. The fund will enable pioneering conservation efforts to improve the ecology of these vital spaces and demonstrate how people and wildlife can thrive side by side to mutual benefit,” she added.

Currently only around half of SINC sites are being appropriately managed to conserve or enhance their particular ecosystems.

Funded projects could include creating new habitats such as meadows or heathlands, restoring waterways or linking up the capital’s last remaining ancient woodlands to provide new homes for wildlife such as butterflies as well as birds like tawny owl, swift and skylark.

The Rewild London fund could see the restoration of key habitats that would build the foundations for the possible future reintroduction of creatures long gone from the capital.

Shirley Rodrigues, Deputy Mayor for the Environment said, “These projects will play a significant role in reintroducing Londoners to the beauty and excitement of nature and will help boost the capital as a haven for wildlife. We want to build a better and greener London for everyone and the Rewild London Fund is helping us to make that a reality.”

The Rewild London fund will be delivered in collaboration with London Wildlife Trust who have helped secure a £750,000 commitment from Amazon’s Right Now Climate Fund. Round one of the Rewild London Fund in 2021 worth £600,000 supported 19 projects to enhance London’s most valuable wildlife sites.

Mathew Frith, Director of Research and Policy at London Wildlife Trust said: “If we in London are to reverse the dramatic decline in many wildlife species and bring about nature’s recovery for the benefit of both biodiversity and people, we must support and encourage every effort to improve our natural green spaces’ ecological resilience and connectivity.”

“Round 2 of the Rewild London Fund will enable us to continue to build on the good work of the fund to date and deliver significant environmental and social benefits to the communities receiving this support. We hope that the successful projects will help to provide further evidence that a wilder London is better for all of us,” he exppained.

Projects include reintroducing grazing cattle in Enfield; supporting the reintroduction of water voles to the Hogsmill River in Kingston, where 101 water voles were released in August 2022; creating new chalk grassland habitats for butterflies in Sutton; and working with ZSL to help London’s hedgehogs by monitoring them to inform the management of their habitat.

Zak Watts, Director of Europe Sustainability at Amazon said, “The London Wildlife Trust has a history of science-based and community-focused work that has a meaningful and lasting impact on biodiversity in the UK. Alongside co-founding the Climate Pledge in 2019 and making a commitment to achieve net-zero carbon by 2040, we are making significant contributions to nature-based solutions to help restore and preserve the natural world.”

“We are proud to be supporting the London Wildlife Trust as one of our first UK Right Now Climate Fund commitments and are eager to see the results round two of the Rewild London Fund brings to London,” he continued.