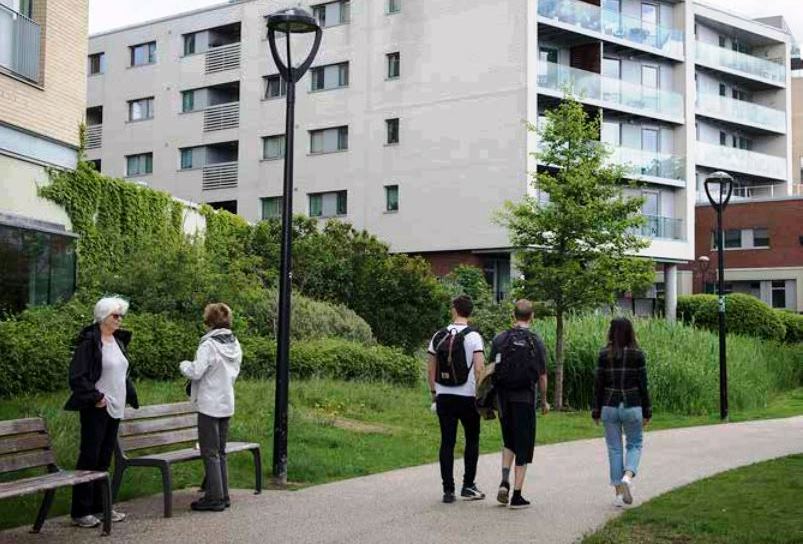 In the October 1, 2016 issue of REVITALIZATION, we announced that the Mayor of London, England, Sadiq Khan, intended to publish a guide to regenerating public housing in a more equitable, inclusive manner.

Mayor Khan has now made good on that promise. On February 7, 2018, he published Better Homes for Local People, following extensive consultation on the earlier draft called Good Practice Guide to Estate Regeneration.

This final version of the guide sets out the Mayor’s expectations for how local authorities and housing associations should engage with residents as part of estate regeneration schemes. It also outlines his three Better Homes for Local People principles: 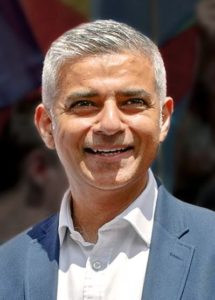 In addition, the guide sets out how the Mayor intends to ensure these principals are implemented using his planning and funding powers.

This includes outlining his support for the principle of requiring resident ballots in estate regeneration schemes which involve the demolition of existing homes.

“I welcome the Mayor of London’s steps to protect social housing and put residents at the heart of decision-making in estate regeneration schemes,” commented Bob Kerslake, the chair of the Peabody housing association and the president of the Local Government Association.

“Ballots have the potential to build trust between residents of an estate and their landlord, and where they back regeneration plans, they can give everyone involved the certainty they need to get on with building more and better social housing for local people,” Kerslake concluded.